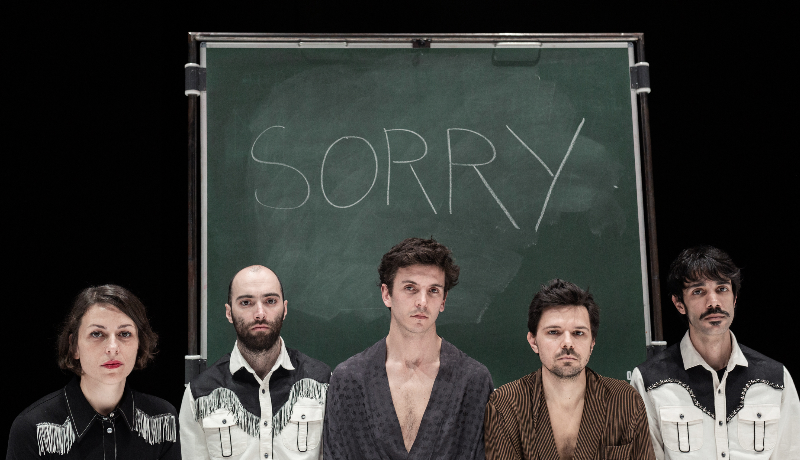 ‘Let’s not overthink this…’

Stripped down to their pants and socks, but deadly serious, two performers interrogate the tension between art and political correctness.

Welcome to a gloriously silly world where everything has spiralled out of control and out of context – but the stakes have never been higher.

Furiously original and confoundingly funny, IT DON’T WORRY ME is a show like no other: somewhere between theatre, performance art and an hallucinogenic experience. Created by award-winning UK performance duo Bert & Nasi and trailblazing Catalan company ATRESBANDES.