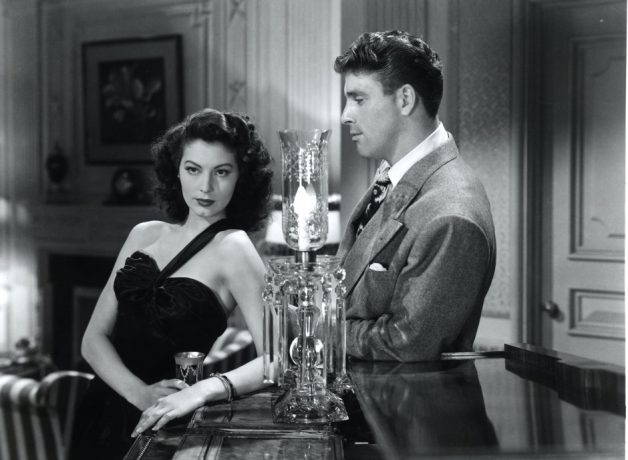 Adapted from a Hemingway short story, The Killers is a twisting film noir tracing the fate of a former boxer (Burt Lancaster in his screen debut starring alongside Ava Gardner) who seems strangely resigned to his inevitable death at the hands of two hitmen. When it comes to light that the man had a life insurance policy, an investigator sets about uncovering the mystery of his murder.

Director Robert Siodmak was born into a Jewish family in Germany and fled with the rise of Nazism after coming under attack for his 1933 film, Brennendes Geheimnis. He worked in Paris for six years before making his way to America. Once there, he established a reputation for making economical, sharp B features with a distinctive expressionist style which would inform and influence the evolving noir mood of Hollywood cinema.