Tumbbad is showing at HOME as part of BFI's In Dreams are Monsters film season. Read Dr Omar Ahmed's review.

Indian cinema has a rich and varied history with the horror genre. To some extent horror is a genre that still remains dormant in Indian cinema. Over the decades, when Indian cinema has ventured into the realms of horror expressly the supernatural, gothic and ghost story we have had some brilliant films including director Kamal Amrohi’s Mahal (Mansion, 1949), Bimal Roy’s Madhumati (1958) and Raj Khosla’s Woh Kaun Thi? (Who Was She? 1964). More recently, there has been a definite and concerted engagement with the horror genre and which has led to a wave of exciting contemporary Indian horror films that includes Kothanodi (2015), NH10 (2015), Stree (2018) and Pari (2018). Even though Tumbbad can be included as part of the recent wave of Indian horror films, it is a work that seems to stands very much alone in the broader paradigm of the Indian horror genre as there is nothing quite like it.

Tumbbad, the title of the film is named after a village located in Maharashtra and it is where some of the film was shot. The epic narrative of Tumbbad is segmented into chapters unfolding over four decades and specific timeframes including 1918, 1933 and 1947, providing a historical arc that augments the ambitious scale of the production. Tumbbad is based on a short story ‘Aaji’ written by the Marathi horror writer Narayan Dharap and which was originally influenced by the American writers H. P Lovecraft and Stephen King. The story is rooted in a cross-cultural mythology that borrows from India and beyond, focusing on the archetypal Indian trope of the Mother Goddess as a demonic eternal creature that tempts, corrupts and devours the greed of men across the ages. Hastar, the fallen demon is also a reference to H. P. Lovecraft and Ambrose Bierce’s ‘Hastur’ – an octopoid creature with limitless powers. Hastar is a deeply primordial image and provokes both a revulsion and a morbid fascination with the repressed.

What makes Tumbbad an exceptional work in the Indian horror genre is expressly the sickly ambiance which is maintained throughout. Tumbbad’s tactile and sensory approach recalls atmospheric American films including Michael Mann’s The Keep (1983) and William Friedkin’s Sorcerer (1977), combining the supernatural, mythological and historical into something deeply atavistic. The expressionistic use of ancient landscapes juxtaposed to the tumultuous weather particularly the torrential rain permeates everything with an unsettling cadence. Moreover, the inspired production design and brilliant cinematography is suitably amplified by visual effects that demonstrate a technical finesse not often witnessed in Indian cinema. The womb like habitat in which the demon resides is a terrifying subterranean imagining of a kind of purgatory not bound by time or space, projecting our deepest nightmarish anxieties.

Tumbbad first premiered at the prestigious Venice Film Festival in 2018 and was met with a favourable critical response both in India and internationally, and has steadily attracted a cult status. Tumbbad also reunited the talents of producer Soham Shah and producer/director Anand Gandhi who had first collaborated on the seminal film Ship of Theseus in 2012 and which is now considered to be one of the key films to kickstart the new wave of Indian independent cinema that is still going strong. Overlooked and underseen, Tumbbad is an unmissable entry in the rapidly evolving oeuvre of contemporary international horror cinema; a bewitching and meaty horror film with a primal cultural sensibility, using tropes of the body horror sub-genre to offer what is a haunting but perennial treatise on greed, and which ultimately gives the work an irrefutably universal resonance.

Dr Omar Ahmed is a UK based film scholar and international curator of South Asian Cinema. He co-curates HOME’s annual season of ‘Not Just Bollywood’ and is currently writing a book on Indian Parallel Cinema. 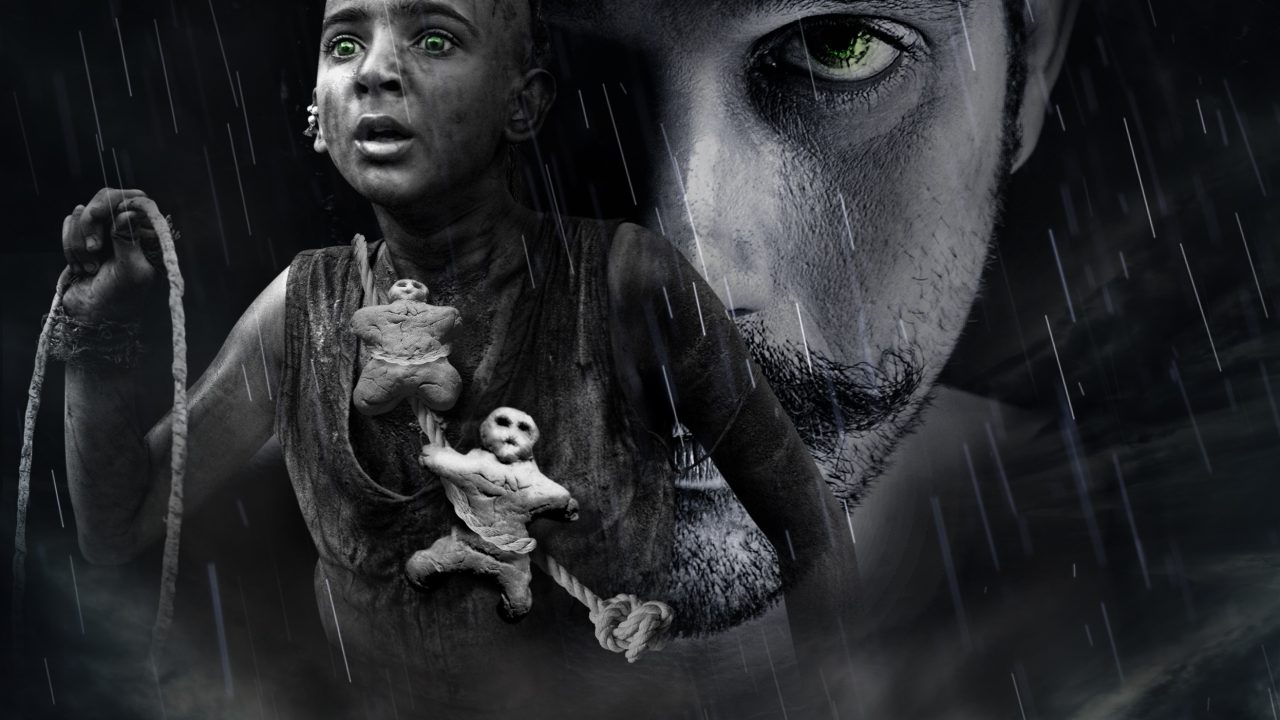 Tumbbad combines myth, horror and fantasy to show the terrible consequences of human greed and hubris, felt across decades.

In Dreams are Monsters

This winter, we embark on a journey into the monstrous as we celebrate horror on film. Radical and provocative, horror has provided a community for…