A powerful and thought-provoking drama about the emotional damage caused by  the Spanish Basque separatist group ETA. Based on a true story.

Set In Tolosa in July 2000, Juan María Jaúregui, a Civil Governor, is having a drink in a bar when he is gunned down by members of ETA. Fast forward 11 years, and Juan’s widow, Maixabel Lasa (Blanca Portillo) now works for victims against terrorism, which leads to meeting the men responsible for the death of her husband. 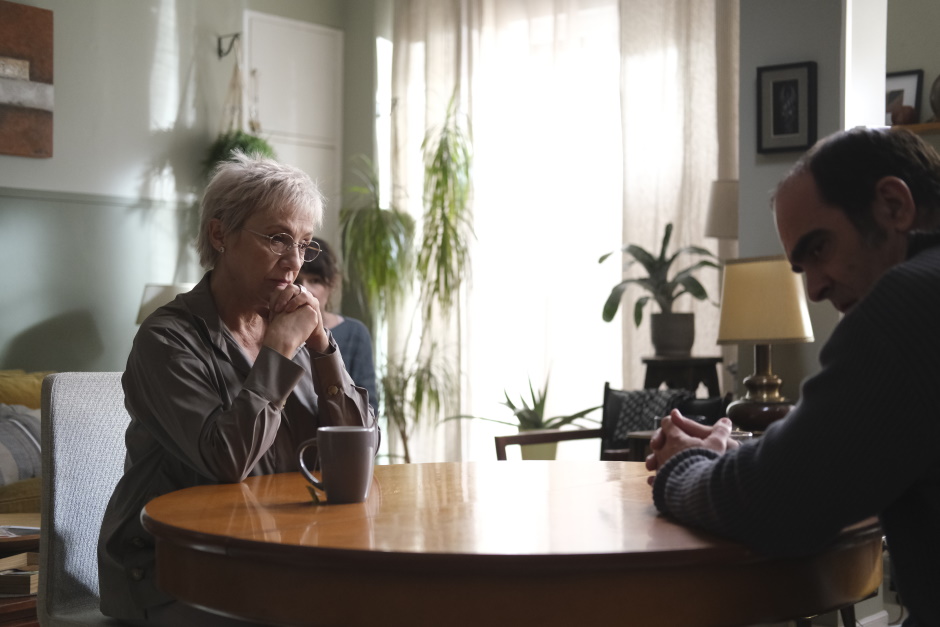 Written by Isa Campo and Icíar Bollaín and directed by Icíar Bollaín. The story follows the lives and interactions of Maixabel Lasa, Maixabel and Juan’s daughter María Jaúregui (María Cerezuela), and two of the men responsible for the murder of Juan: Ibon Etxezarreta (Luis Tosar) and Luis Carrasco (Urko Olazabal)

The picture portrays the devastating impact that ETA has on every life that it touches. As time rolls on, the main characters are still under threat from this organisation, and feelings within the community remain strong.

The story is deliberately simplistic in its delivery, rather than delving into a half century minefield of political and social aspects, alongside the actions of ETA. It is my belief that the director intended the viewer to consider these aspects in more depth after the film. I think Icíar Bollaín wanted to focus more on the characters, and interactions between them. For me, the real takeaway piece from this film is the acting. Luis Tosar’s performance is sublime, stealing every scene that he’s in. He’s a worthy winner of the CinEuphoria Awards 2022 for best actor in this picture. María Cerezuela  gives a heartfelt and gut-wrenching performance at the start of the film. María screams with grief, and curses, when she learns about the death of her father, two days before her nineteenth birthday. 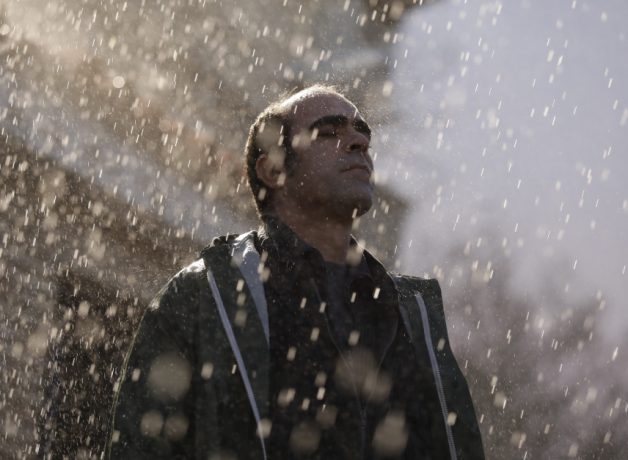 The sombre orchestral score (Alberto Iglesias) has a strong use of strings to enhance the on-screen drama, while the base sound effect from an explosion at the start physically reverberates through your seat. The overall cinematography is well balanced, offering a wide variety of different camera shots. We see some interesting and unusual third person camera angles, inviting the viewer inside the scene. This is visible at the start of the film, where we see a voyeuristic shot though the bathroom door, looking at the mirror of Maixabel drying her hair. We also feel involved sitting in the back seat of the getaway car at the start of the film.

In a similar vein to Kenneth Branagh’s Belfast, Maixabel gives an insight into a terrorist organisation, and politics of the time, from a local community level. In one scene we see Ibon being released from prison to attend his grandfather’s funeral. As he arrives at his mother’s flat, one member of the community shuns him, whilst another thanks him for his commitment to the ETA ideology. This perfectly portrays the strong conflicting views within the Basque region. From this we can appreciate that there is always more than one side to any argument. It seems apparent that both Kenneth Branagh and Icíar Bollaín wish to highlight the emotional and psychological suffering caused by terrorism, from the views of the family and local population. Despite both films being set at a community level, Belfast focuses more on the self-preservation of one family, whereas Maixabel instigates communication in order to heal wounds.

The feature focuses more on the internal struggles of the characters, and the interactions between them, rather than the national political aspects of the time. We see a powerful conversation between Maixabel and Ibon where Maixabel says “I’d rather be Juan Mari’s widow than be your mother”, resulting in much soul searching from Ibon. 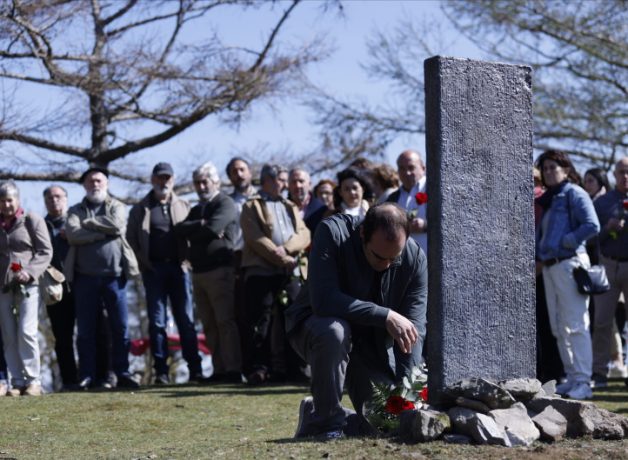 I think there will be pause for thought about the wider socialist and political views of the Basque region during this time, as the film indicates that strong divisions existed in the local community, as late as 2011. Due to the nature of the film these issues are not investigated in great depth. Audience members with knowledge of the Basque region during this period, will no doubt have an even greater appreciation for this film.

Further reading: An overview of ETA