1936. Fascism is sweeping Europe and the Jewish East End is under threat. Shylock has already fought for survival in Russia and is now fighting for a better future for her daughter, running a small business from a cramped terraced house. Privileged City trader Antonio desperately needs a loan – so desperately that he makes a dangerous bargain with Shylock. But after years of abuse at Antonio’s hands, will Shylock finally take her revenge when the opportunity presents itself? Or will she unexpectedly meet her match in society beauty Portia?

Tracy-Ann Oberman (EastEnders, Doctor Who, Friday Night Dinner) leads an incredible cast as morals, prejudice and power collide in this exciting retelling of one of Shakespeare’s best-known – and most controversial – plays. Join us for this vivid new look at a dark but inspiring chapter in Britain’s history and an exploration of what turns a single working mother to violent revenge.

The Merchant of Venice (1936) is presented by Watford Palace Theatre in association with HOME. Supported by Trafalgar Theatre Productions and Eilene Davidson Productions.

We have a unique opportunity to immerse yourself in the action and be on the front line at the Battle of Cable Street! Our special on-stage seating comprises 3 seats per table and offers a brand-new perspective on The Merchant of Venice! 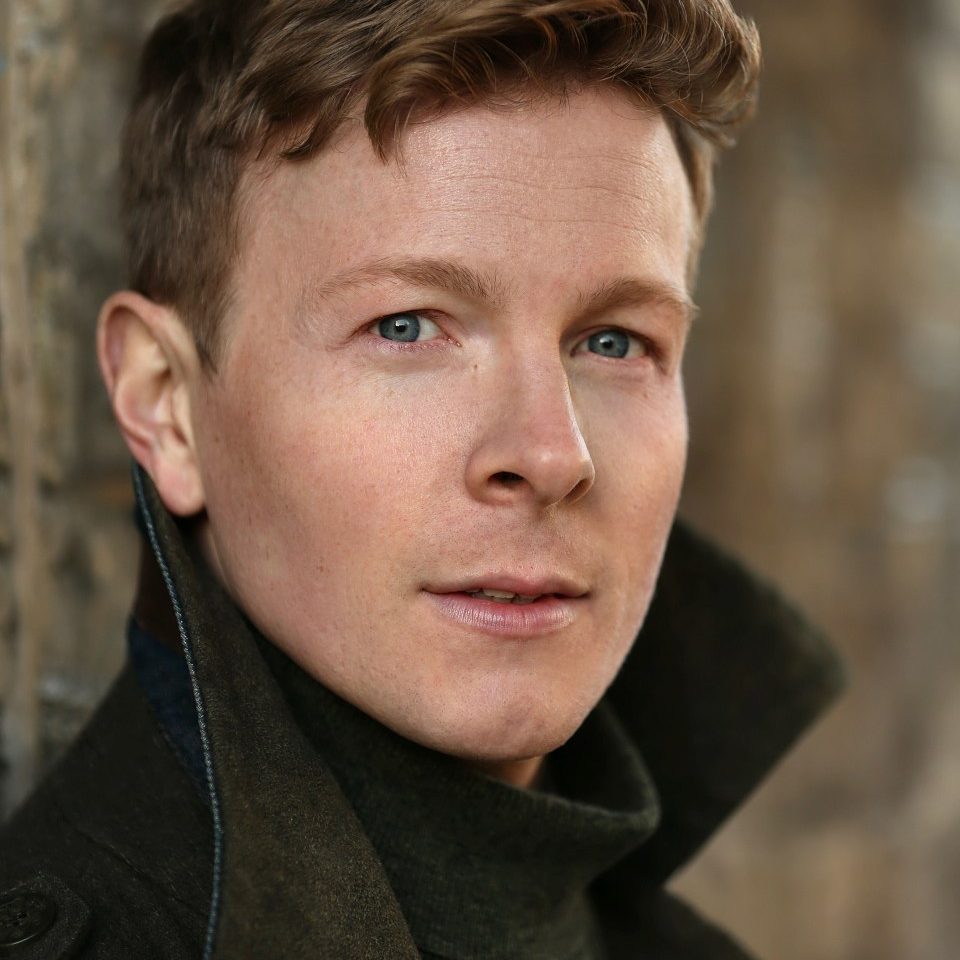 as Bassanio/Fascist Veteran Read bio
Adam trained at the Guildford School of Acting. In his final year he won the Alan Bates Award. Theatre credits include: The Butterfly Lion (Chichester’s Minerva Theatre), Pride and Prejudice (Sheffield Crucible), Elephants and The Mystae (Hampstead Theatre), The Ruffian on the Stair (Hope Theatre), Peter Pan (Park Theatre), After the Dance and As You Like It (Theatre by the Lake), Diana of Dobsons and Talent (New Vic Theatre), First Episode (Jermyn Street Theatre), The Butterfly Lion (Mercury Theatre and UK No 1 Tour). Adam was nominated for Best Actor in the Off West End Awards for his role in After October (Finborough Theatre). T.V. credits include: The Crown, Season 5 (Netflix), Our World War and Waking the Dead (BBC). 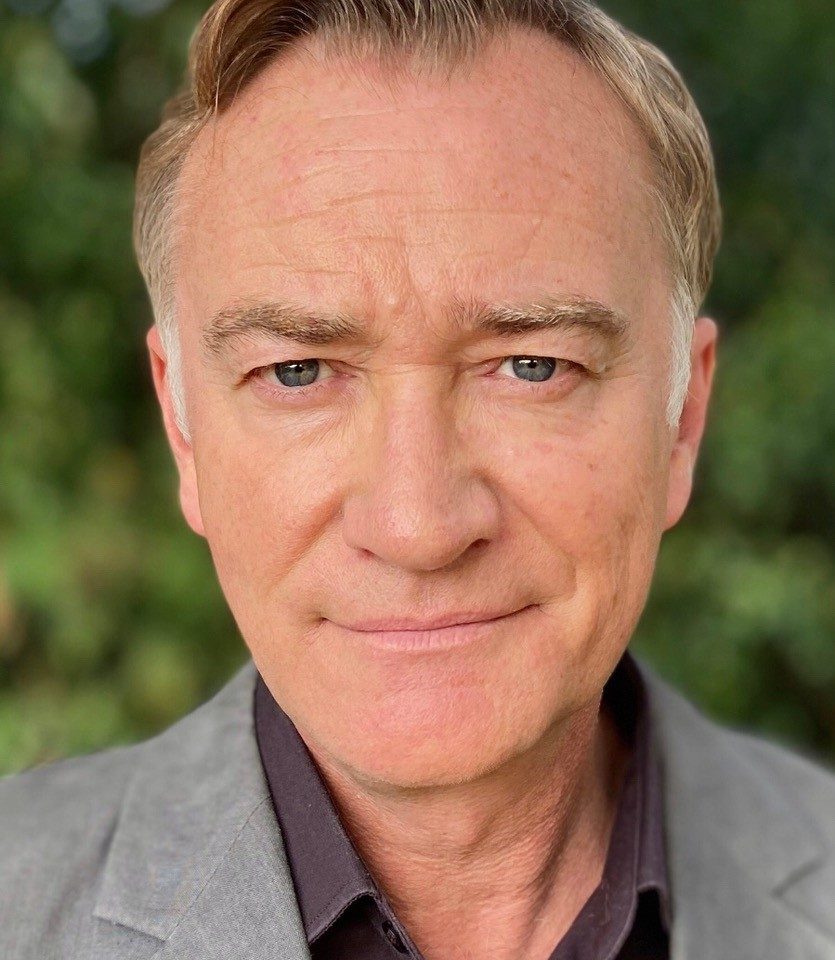 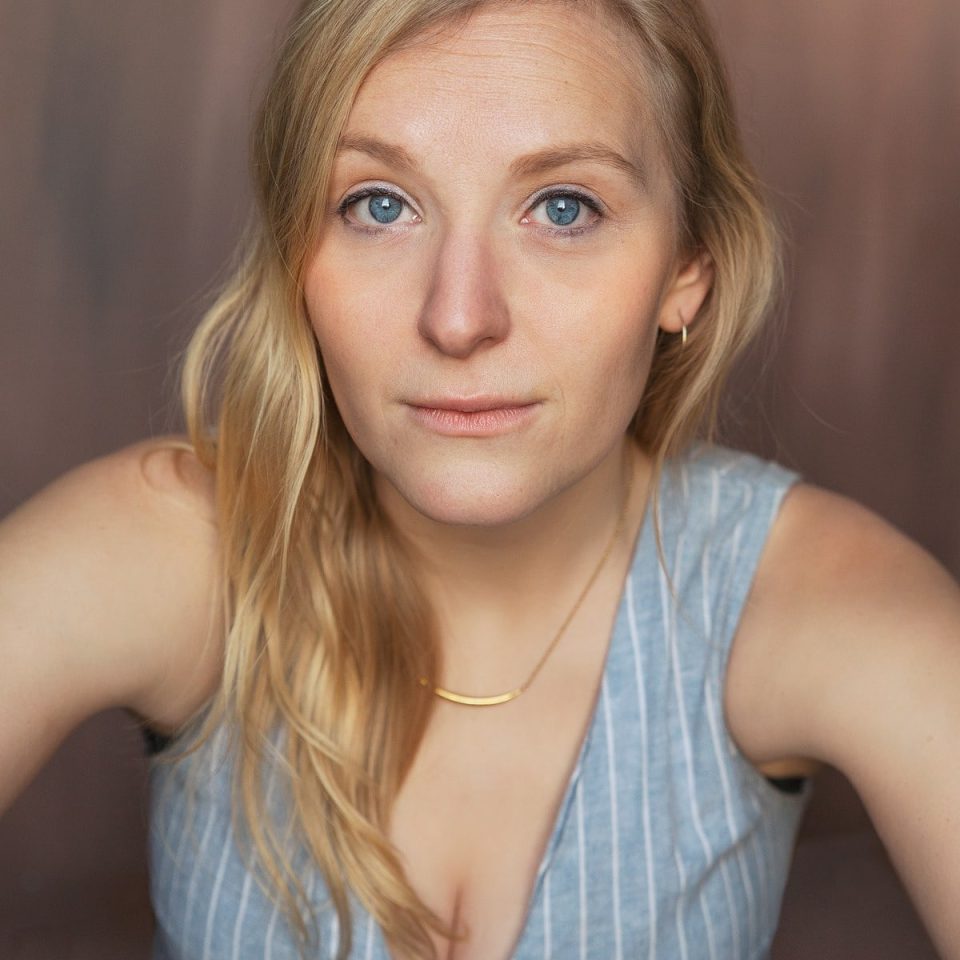 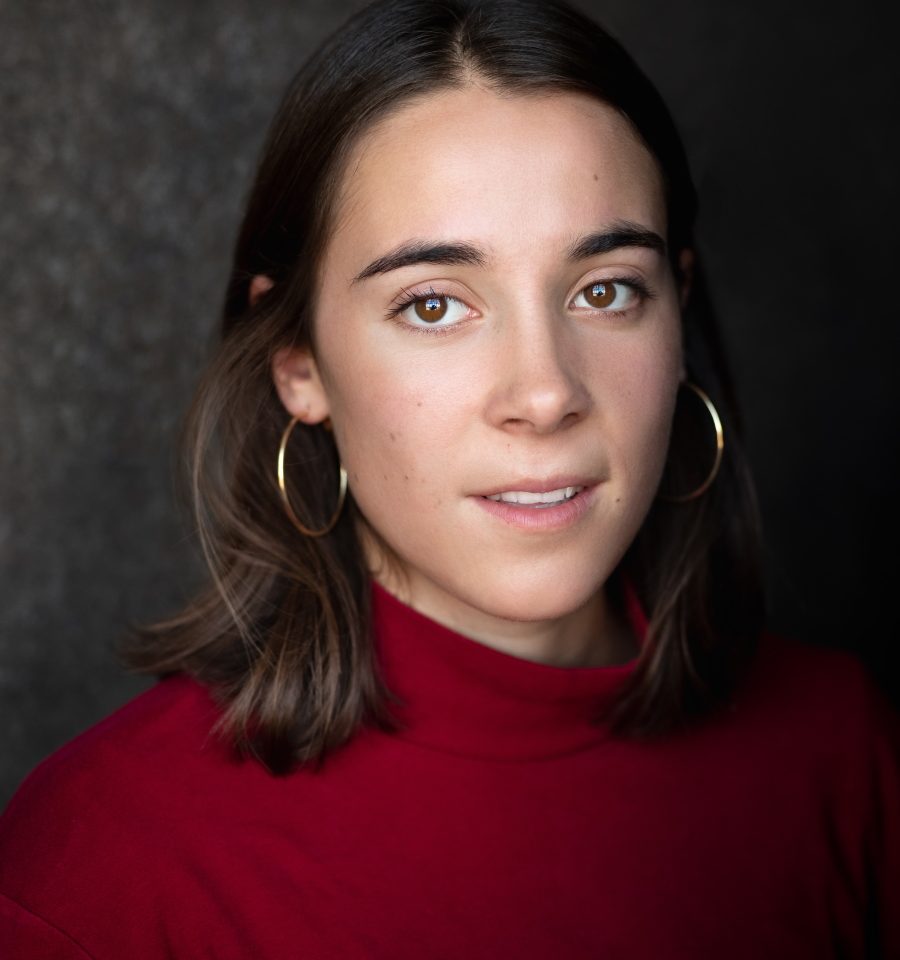 as Jessica Read bio
Gráinne trained at Oxford School of Drama and was a member of the National Youth Theatre. Theatre credits include: Jenny/Woman in The Dance of Death (UK Tour), Billie in Baby What Blessings (VAULT Festival, Park Theatre), Credits whilst training include: Nina in The Seagull, Duchess in The Duchess of Malfi, Rosie in Flatspin, Jen in 39 and Counting. 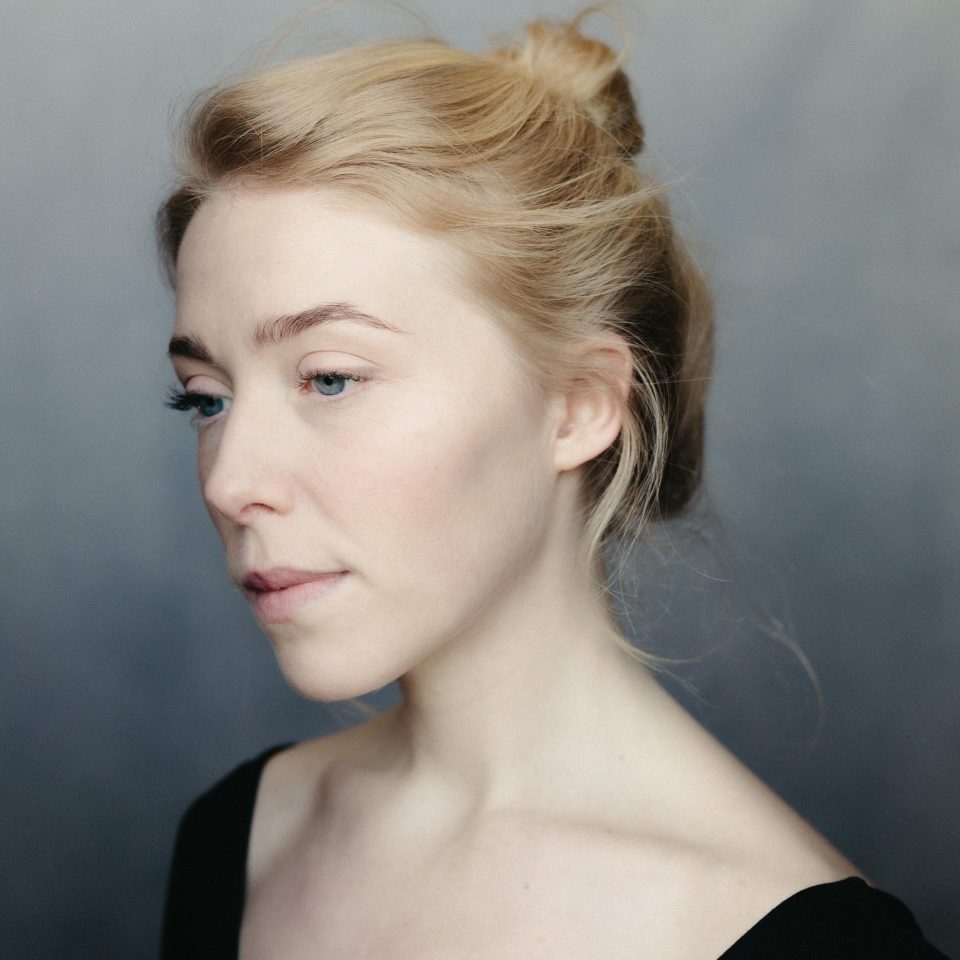 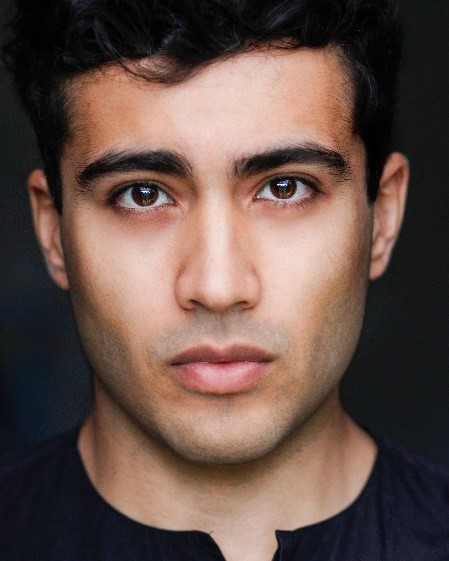 as Lorenzo/Maharajah Read bio
Priyank trained at Royal Central School of Speech & Drama and Royal Academy of Dramatic Arts. His theatre credits include Romeo & Juliet (Regent’s Park Open Air Theatre) and The Open (The Space), Kettled, Rominic, Nothing as it Seems, (all at Soho Theatre). 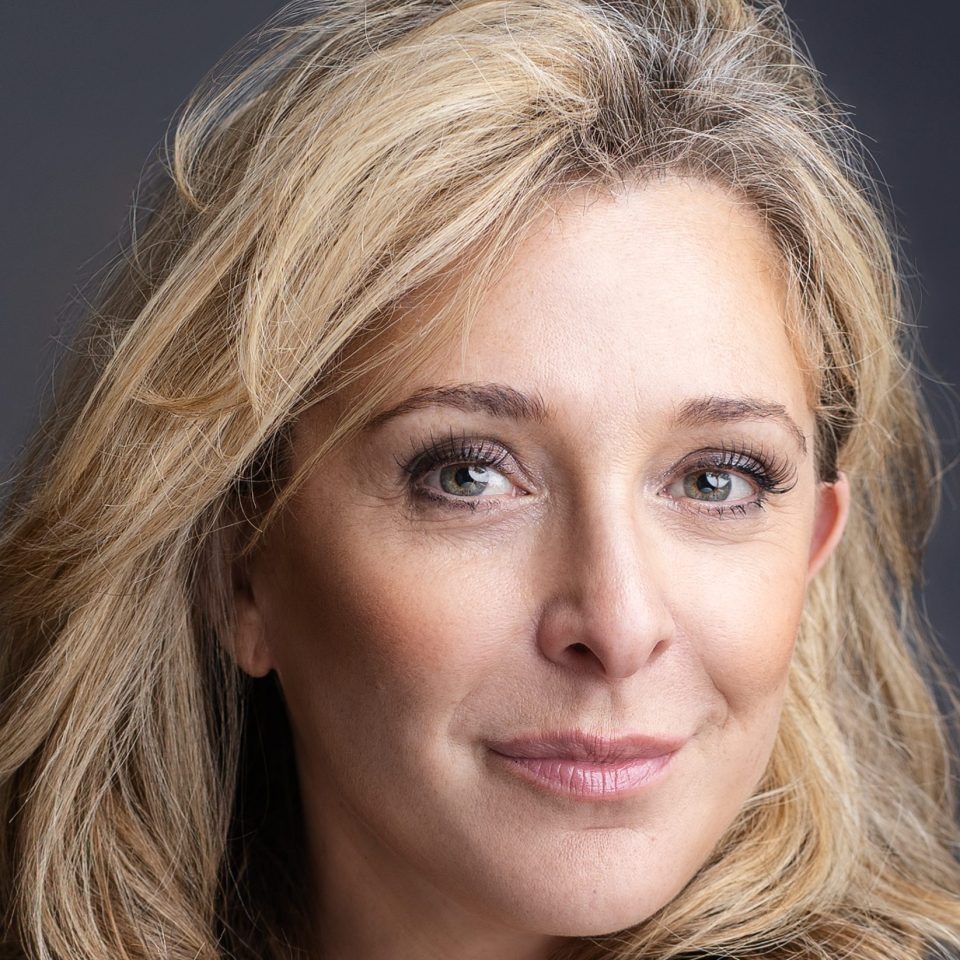 Shylock Read bio
is an English television, theatre and radio actress and writer. Recent TV credits include BBC One anti-fascist thriller Ridley Road, Russell T Davies’ award-winning Channel 4 series, It’s A Sin, universally popular Doctor Who, hysterical Toast of London, Ricky Gervais’ Netflix hit After Life, the critically acclaimed Friday Night Dinner, and Sky One’s brilliant Code 404 opposite Stephen Graham and Daniel Mays and opposite Sanjeev Bhaskar and David Walliams in Sandylands. Memorable for her award nominated performance of Chrissie Watts in Eastenders and as Yvonne Hartman in Dr Who, Tracy Ann is no stranger to our screens and is a hugely popular British actress. Having trained at the Central School of Speech and Drama, Oberman spent four years with the Royal Shakespeare Company, before joining the National Theatre. Her extensive theatrical background includes appearing with Kenneth Branagh in David Mamet's Edmond, a run in the West End revival of Boeing-Boeing and the National Theatre’s production of Earthquakes in London. Prior to this, she was seen performing to sell out audiences in the West End opposite Amanda Holden in Stepping Out and as the female lead in Fiddler On The Roof at the Chichester Festival Theatre. Oberman later returned to Chichester Festival Theatre to play in Noel Coward’s Present Laughter. She has also been seen at the Menier Chocolate Factory in Hugh Whitemore’s Pack of Lies, at the Harold Pinter Theatre in Party Time and Celebration as part of the sell-out Jamie Lloyd Pinter at the Pinter season of one- act plays on the tenth anniversary of the Nobel Prize winner’s death, and as the lead in new play Mother of Him at The Park Theatre. For this role she was nominated for Best Actress at The Offies. She played Camilla Parker Bowles opposite Harry Enfield’s Prince Charles at The Prince of Wales Theatre in The Windsors: the Endgame. She will be starring alongside Felicity Kendal in Noises Off at the Phoenix Theatre in the New Year, before playing Shylock in the highly-anticipated Watford Palace Theatre adaptation of Merchant of Venice, a radical new production set in the East End at the time of the Battle of Cable Street. Oberman has performed in more than 600 radio plays. Tracy is also a column contributor for The Guardian and was a regular contributor to the Jewish Chronicle and Red Magazine. As a playwright she has written a number of well received Radio 4 plays, including Bette and Joan, Baby Jane and most recently That Dinner of 67 starring Kenneth Branagh which was nominated for best Single Drama at BBC Audio Awards. Oberman co-created Jews. In Their Own Words for the Royal Court Theatre with Vicky Featherstone and Jonathan Freedland. 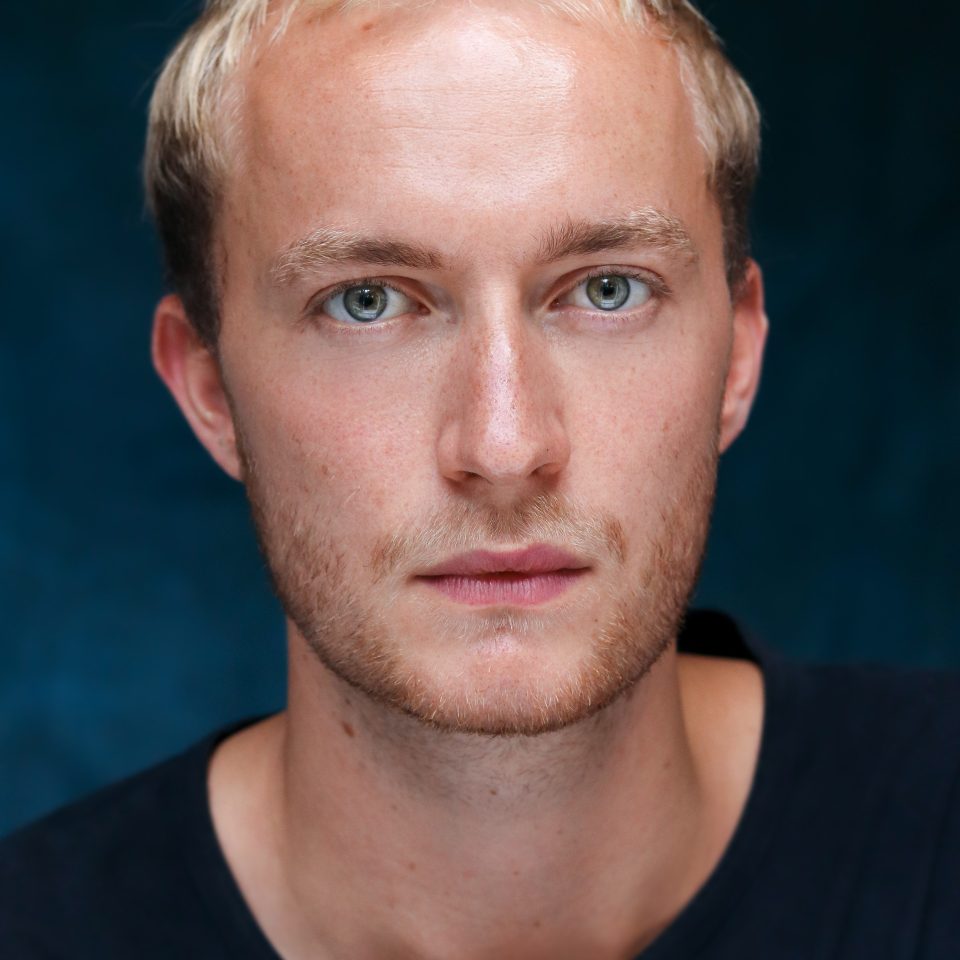 as Gratiano/Police Constable Read bio
Xavier Starr has just graduated from the Royal Central School of Speech and Drama. Productions since graduating include ‘The Mechanicals Presents… Macbeth or Julius Caesar’ (Play Nicely Theatre), an open air theatre tour of the south of England, and ‘Parablesque’ (Patrick Productions), a short film depicting a series of Kafka short stories. 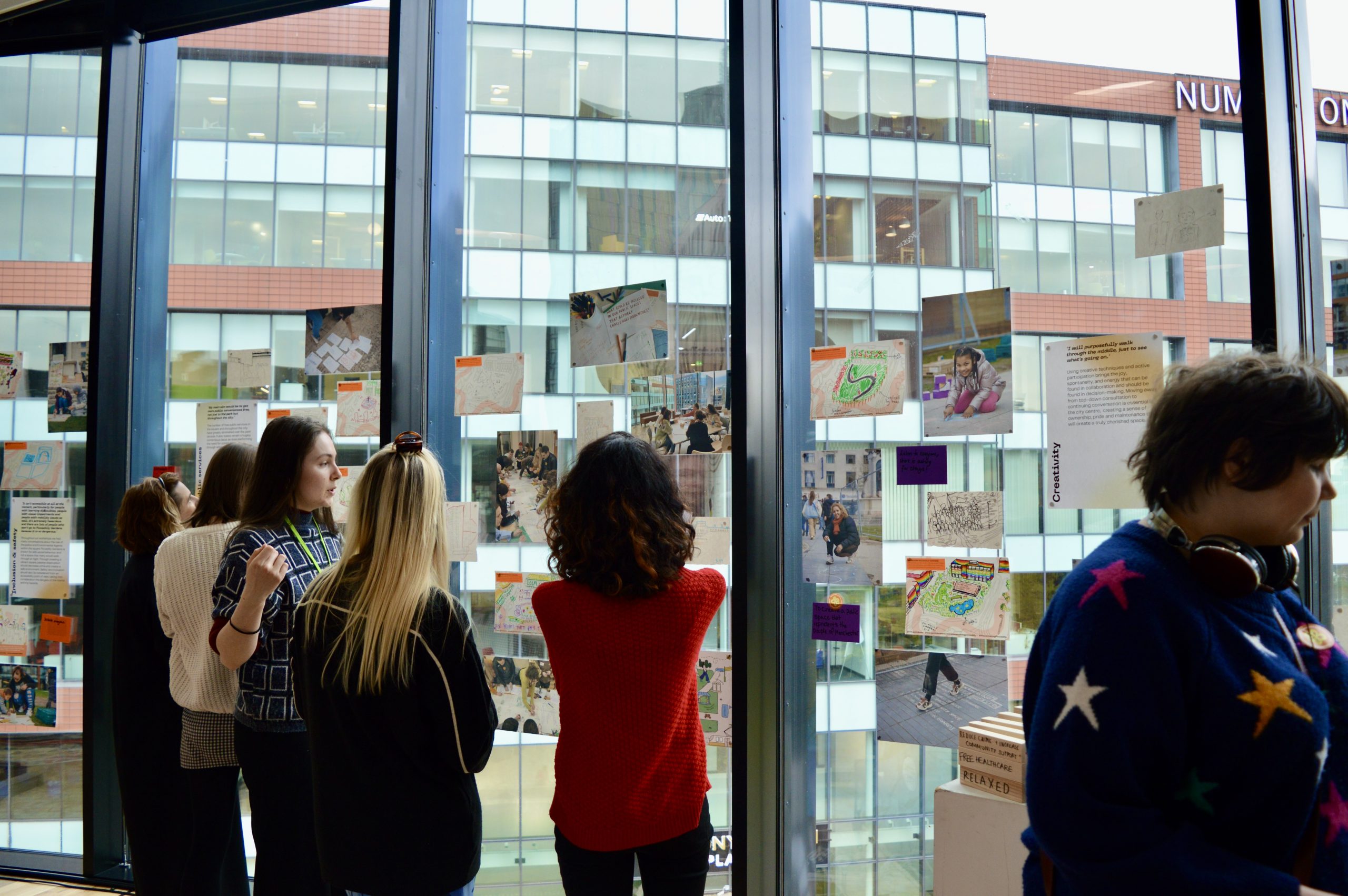 Bring your school or group to HOME.
Contact us now for group rates.