A theatre show for families and children aged 9 and up.

Marinka dreams of a normal life, where she can stay somewhere long enough to make friends; but there’s one problem – her house has chicken legs and moves on without warning. For her grandmother is Baba Yaga who guides spirits from this world to the next. Marinka longs to change her destiny and break free from her grandmother’s footsteps, but her house has other ideas…

Based on the best-selling novel by Sophie Anderson, Marinka and her unusual house are brought to life in this brand new production this Easter holiday by award-winning theatre company, Les Enfants Terribles. Produced in their unique style by the team behind Olivier Award-nominated ‘Alice’s Adventures Underground’, the story is told through a blend of live music, puppetry and a sprinkle of magic to immerse you in this Yaga world of spirits and secrets.

A beautiful, engaging, and thought provoking story that deftly navigates the complexities of grief and loss against the backdrop of growing up and fitting in.

Remember, a person’s destiny might be written in the stars, but how they get there is up to them.

Join us for a free post-show Q&A with Co-Director of the show, and Creative Director of Les Enfants Terribles, James Seager. He’ll be joined by the cast of The House with Chicken Legs to answer all your burning questions about the production and how it came together. The Q&A will take place on stage directly after the 19:00 show on Thu 21 Apr so get your questions ready! 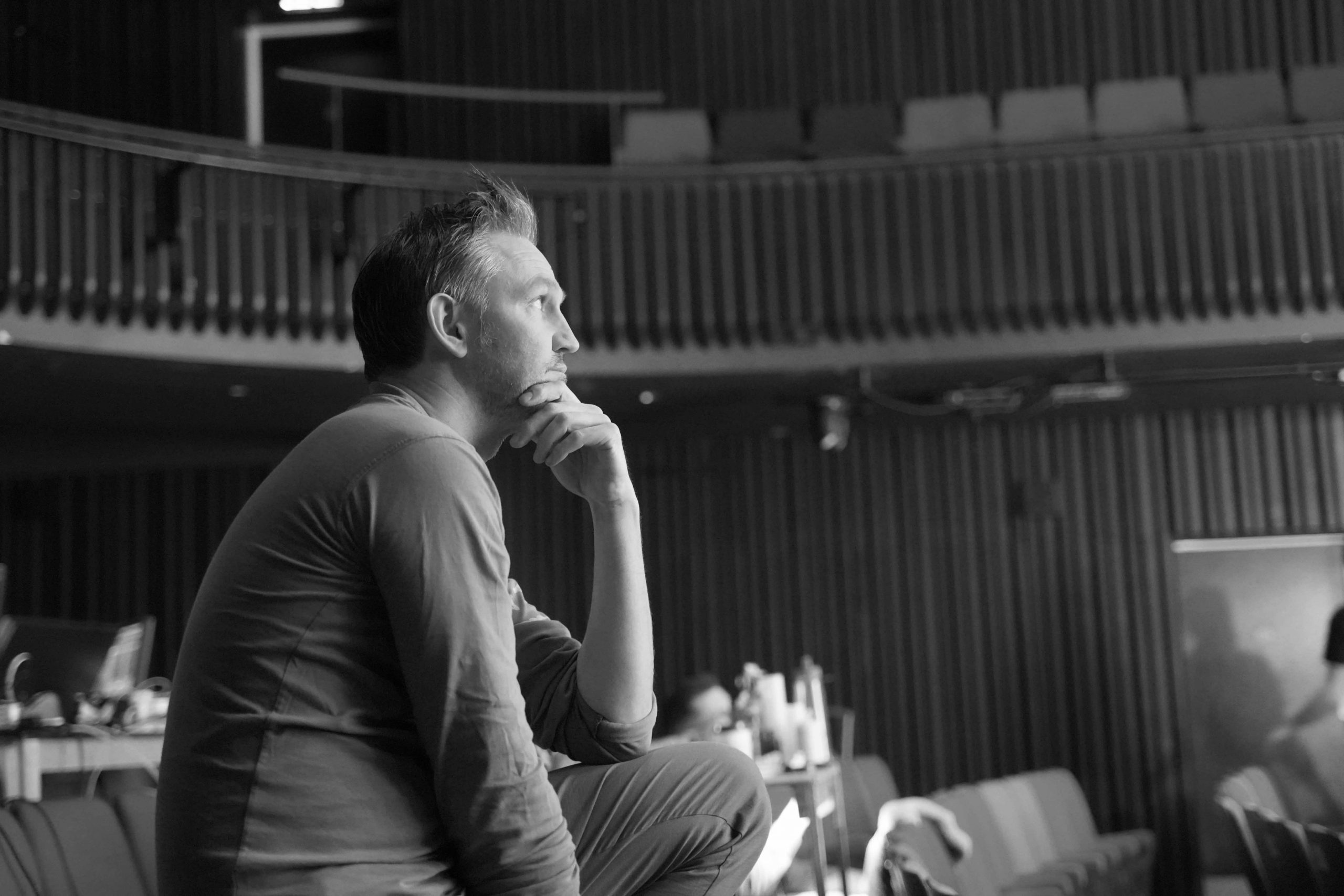 Find out more about Les Enfants Terribles and their work here.

To make advance access bookings, please contact access@homemcr.org, call our Box Office on 0161 200 1500 (12:00-20:00 daily) or drop into the venue. We have bookable wheelchair spaces and Essential Companion tickets can be arranged for all events.

The Kid is a 1921 silent comedy-drama film written by, produced by, directed by, and starring Charlie Chaplin....
Join us for a magical mix of puppetry and music as we discover more about our animal friends...
Welcome to a euphoric night on the rock ‘n’ roll rollercoaster with singer Hedwig – a hedonistic genderqueer...