Vinay Patel’s sci fi adaptation of The Cherry Orchard sees an old starship travel through space, in search of a planet to call home. Like their ancestors before them, the crew were born on this ship, and this voyage is all they’ve ever known.

And then… a planet is spotted. In a place they could actually live.

The crew are restless. The desire to find a home is strong.

But Captain Ramesh is adamant that they can’t leave the ship.

Something has to change.

Will they leap into a new future, or stay stuck on this journey forever?

Vinay Patel is one of the country’s most promising young writers. Best known for the smash-hit, BAFTA nominated BBC drama Murdered by My Father, Patel has recently contributed to episodes of Doctor Who, as well as writing the critically acclaimed True Brits (Edinburgh Fringe 2014) and An Adventure (BUSH Theatre 2016). Last year it was announced that Patel would write on Netflix’s television adaptation of One Day.

“Thoughtful, funny and suffused with romance and yearning.” 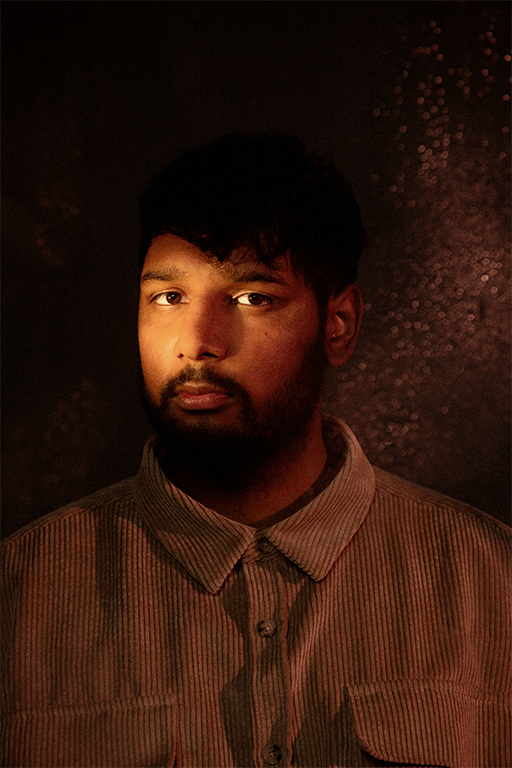 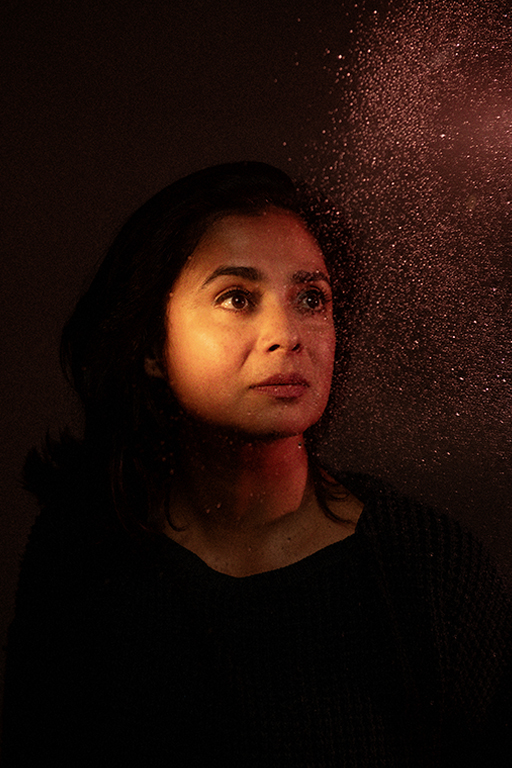 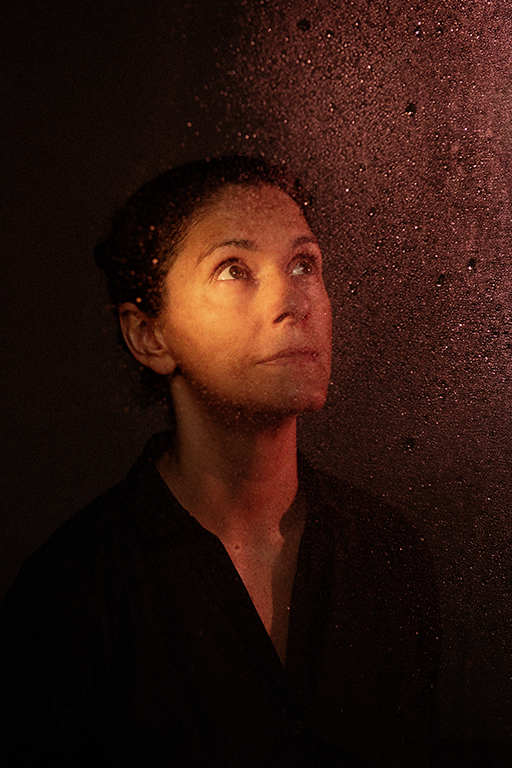 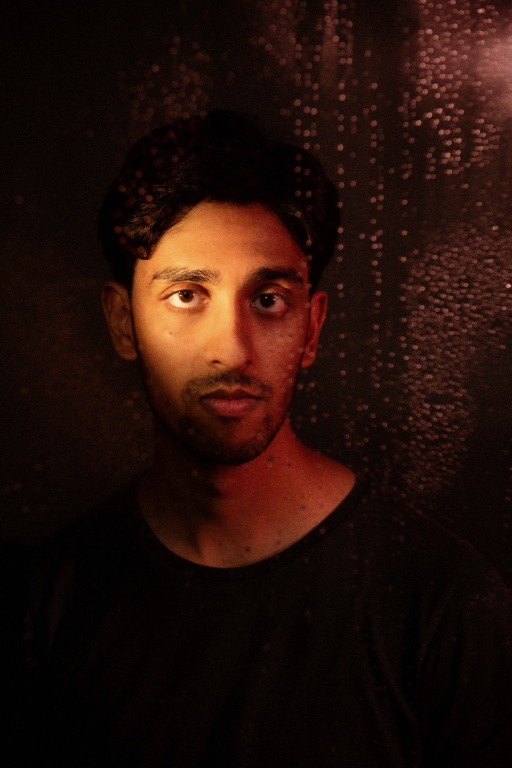 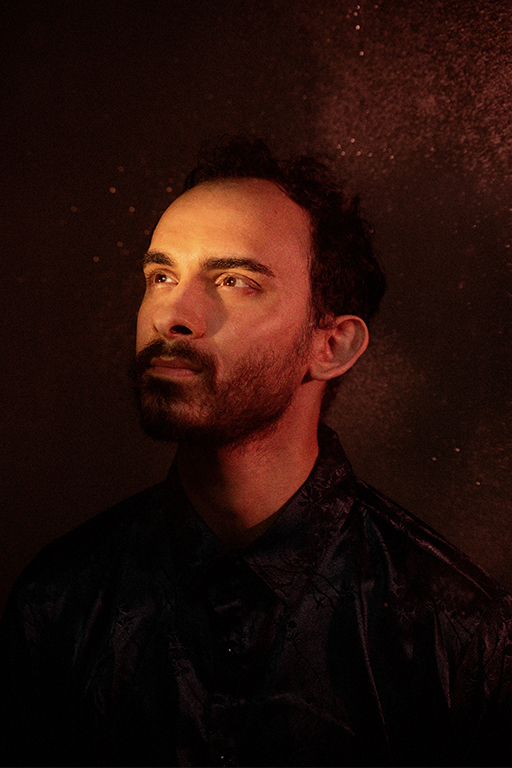 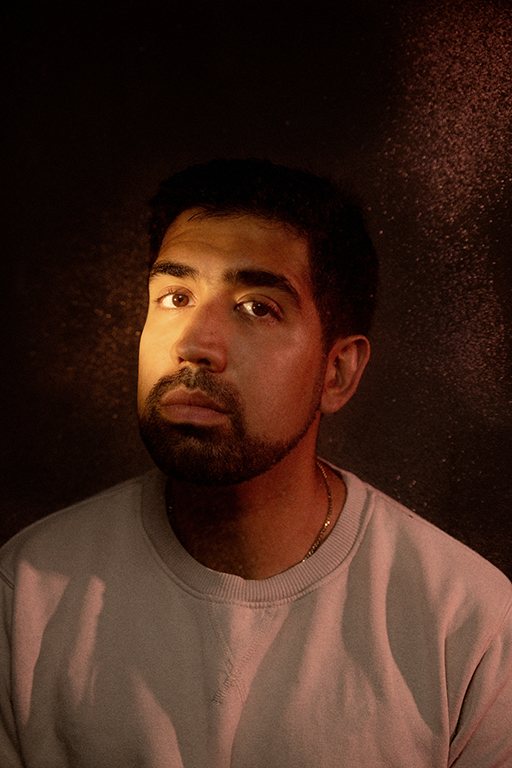 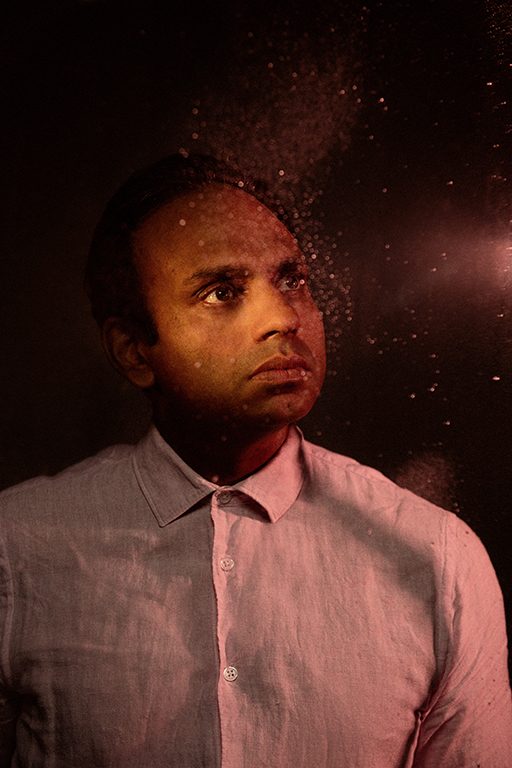 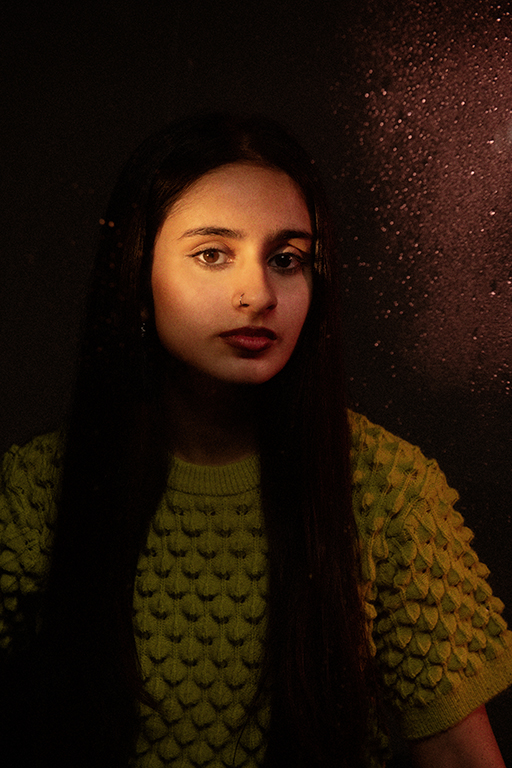 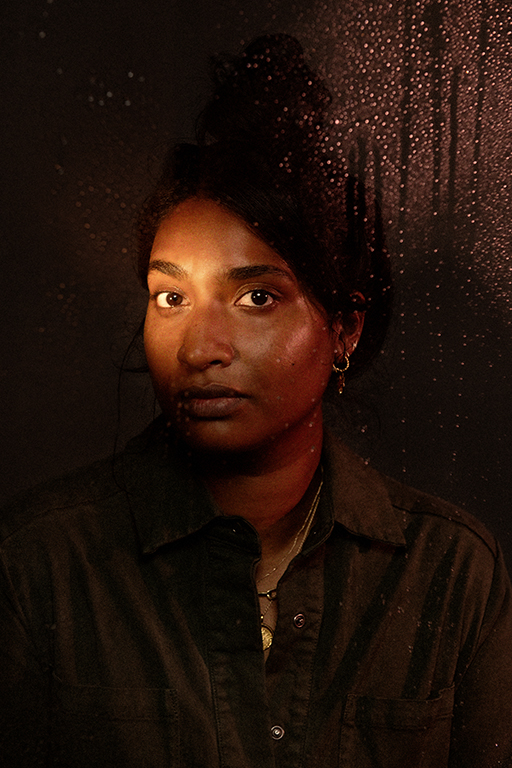 Read our latest news and articles