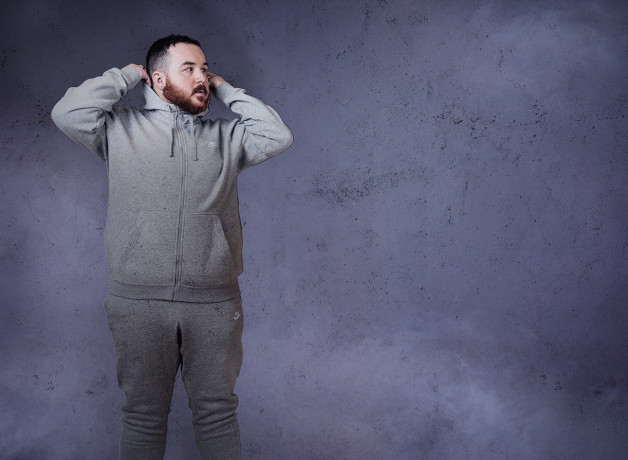 Award winning artist Scottee was born homeless into a single parent family. Growing up in the 90s, on a North London council estate, he was surrounded by other kids like him. But after a chance meeting with some posh kids from the other side of the tracks Scottee knew he didn’t want to be common and set about trying to forget his past.

In this his final autobiographical solo show Scottee uncovers what it is to be embarrassed about where you’re from, how you can pretend to be posher than you are and why you should never answer the door.

This is a show for the middle classes.

★★★★★ “A brilliant, angry, damaged, brutal, savagely funny reflection on what it means growing up working-class” – Attitude

★★★★ “ Scottee creates theatres of discomfort… If you’re middle class, you might prefer to avoid a situation in which you’ll be caricatured, patronised or judged; not everyone, of course, has that luxury” – The Scotsman

★★★★ “It’s furious and chilling… Questions about collective responsibility, and who theatre is really for, are not always addressed in performance. Scottee goes there, because few other people do” – The List

Class isn’t a show for those processing issues around domestic violence, food addiction and the effects of growing up in poverty.

Early Bird Offer: Get 15% off full-price tickets before Sun 31 Jul.