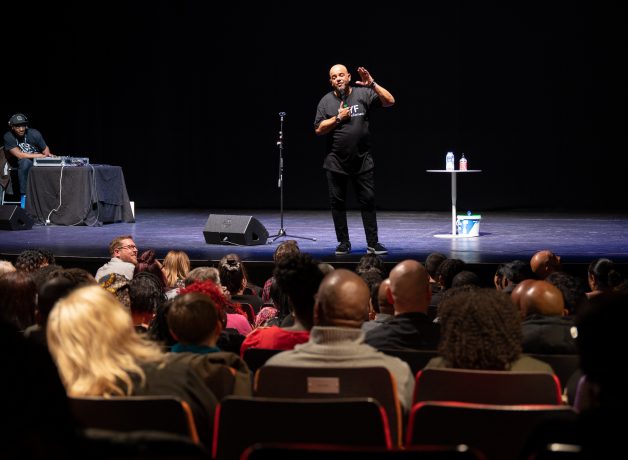 HOME Comedy Club Presents Laff Til Ya Fart is back Sat 8 Oct!

Following the success of Black History Month 2021, HOME Comedy Club is back and proudly presented by Laff Til Ya Fart.

The brainchild of the extremely talented Trevor Dwyer-Lynch, actor, MC and comedian, Laff Til Ya Fart presents comedy lovers with a stellar line-up featuring some of the best of the UK’s Black comedy circuit.

Join us in for an authentic, musical and interactive stand-up experience that will make you laugh your head off (or til ya fart!) and keep you chuckling all the way home. This event encourages all the thigh-slapping and belly-laughing and is guaranteed to uplift your spirits this May.

Line-up for Fri 27 May below

Vince Atta is a barnstorming, hilarious comedy act who headlines regularly across the UK and Europe. With a heavy emphasis on audience interaction, using a loop pedal & human beatbox this unique and brilliant act creates live, on-the-spot music of any genre, creating some of the catchiest and funniest songs you’re ever likely to hear! 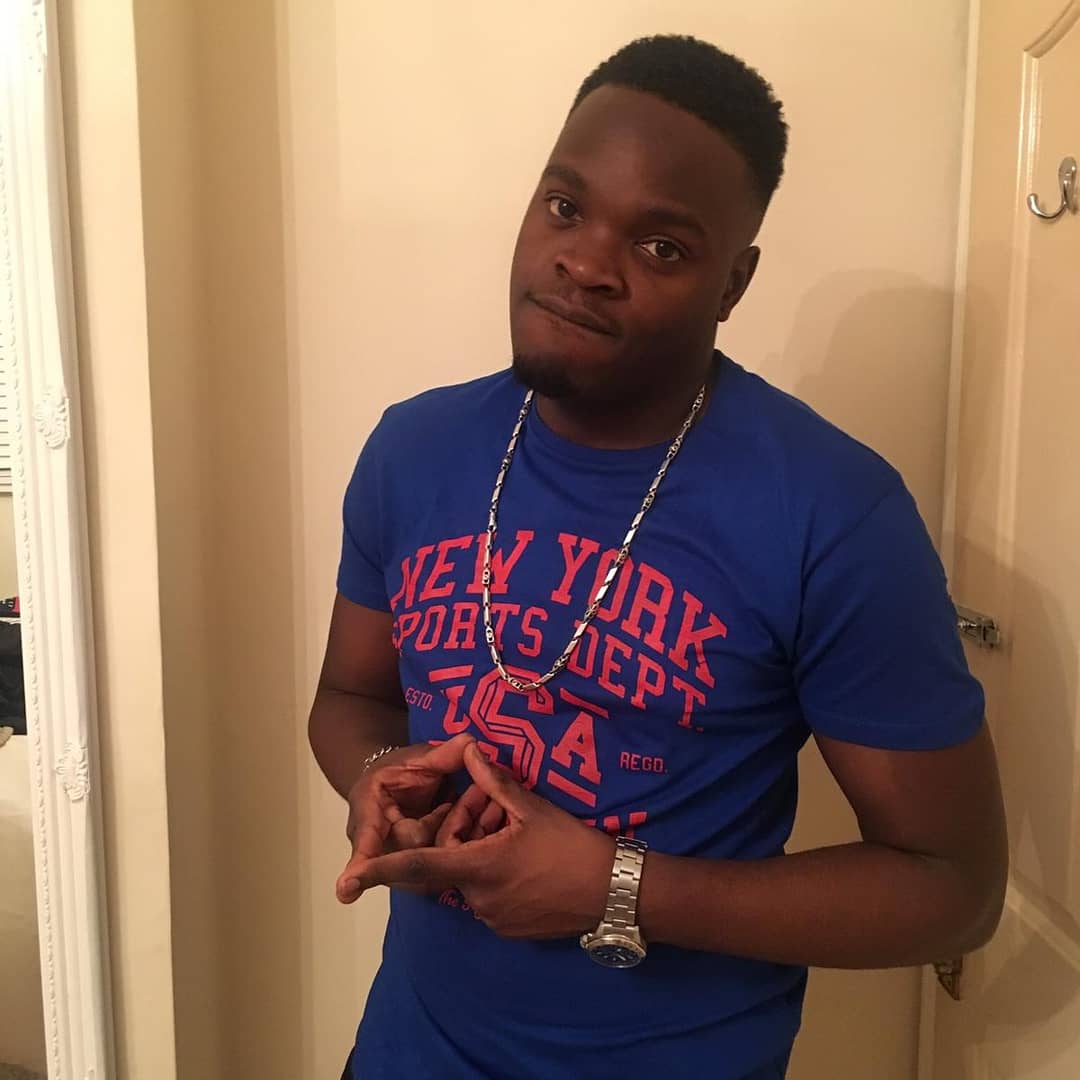 Born and bred in the North West of London to Caribbean parents, he started off his comedy career as an Improv stage performer, and rose in the ranks until he burst onto the larger stand–up comedy scene eight years ago. Known for his quick, cheeky wit and electric stage presence, Icy jones is guaranteed to give his audience belly laughs (and jaw dropping performances) that will make your eyes water, time and time again. Icy Jones is one talent not to be underestimated, with his array of accents from many different cultures, and the ability to engage his audience members during his performances. In 2019 Icy won an award for best comedian, coming first place in the Legacy Achievement Awards while on tour of the UK city’s with (Whahala) comedy collective (Jamaicans Vs Africans). Icy also enjoys using his comical talent: to support community and charitable events and causes. 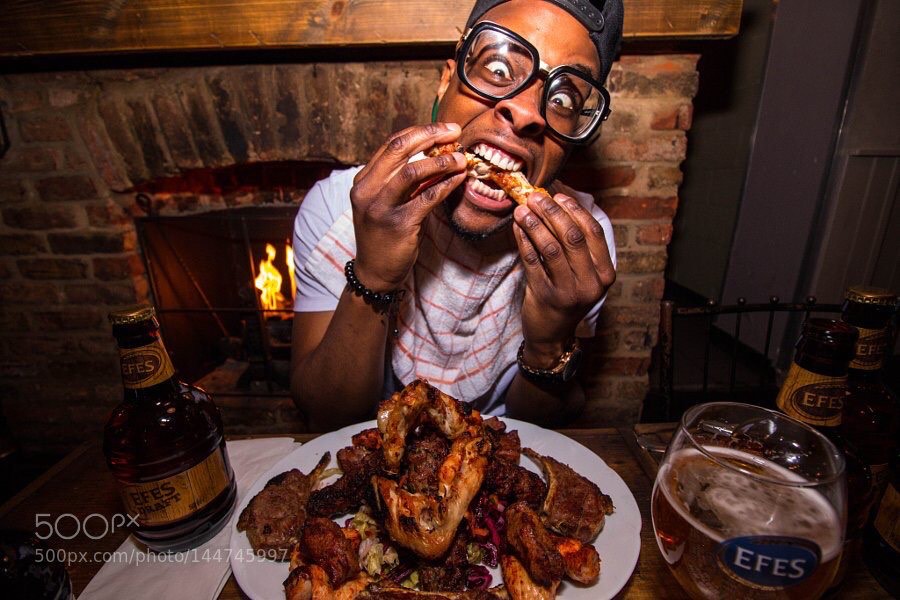 Jimmy James Jones is a comedian, actor and star of ITV2’s “Pranksterz” and “Sorry I didn’t know” He was the host for two years of the infamous new act ‘Night at the Comedy Cafe’ in Shoreditch.

Starting out in musical theatre, he played the role of Audrey 2 in little shop of horrors, Teen Angel in Grease, Steve Hubbel in Streetcar named desire and was in a production of Buddy Holly playing the MC.

He then went onto perform stand-up comedy and since he’s started his journey he has opened and supported some of the biggest acts in the UK!

About me? I won Celebrity Mastermind on the 30th December 2011 on BBC1 – my chosen subject was Les Dawson. I’m a vegetarian, dog owner, father of two and I like Batman quite a bit. I’m a comedian, actor, writer and radio presenter. I’m not very good at juggling or triple jump. I’ve done a couple of pantomimes and more theatrically I’ve done two very lovely plays at the Royal Exchange in Manchester. I write and appear in the Radio 4 sitcom called Everyone Quite Likes Justin – it’s often repeated on Radio 4 Extra I’ll be popping up here and there doing gigs all over the place. I’m on tour and all the dates are on my website. I’m very good at hosting corporate events and doing after dinner stuff. You can ask my agent for nice letters people have written about me (I’ve got my own black suit and everything) I delivered a car to Sally once on Coronation Street. I was Doug, she told me to do one. I did one. Then I went back to  Weatherfield for 3 episodes as Dean Upton the landlord of The Flying Horse in Summer 2014 – a role I still play (completely off screen).

Early Bird Offer: All tickets £10 before Fri 1 Apr. This discount will be applied automatically to the tickets in your basket at point of purchase.

Written and performed by writer, actor and producer Naomi Yeboah, Your Hair Proceeds You is a series of skits which explore...
A vibrant show where performance-art meets theatre. This one-woman show is majestically combined with with 3D sound-design, stunning...