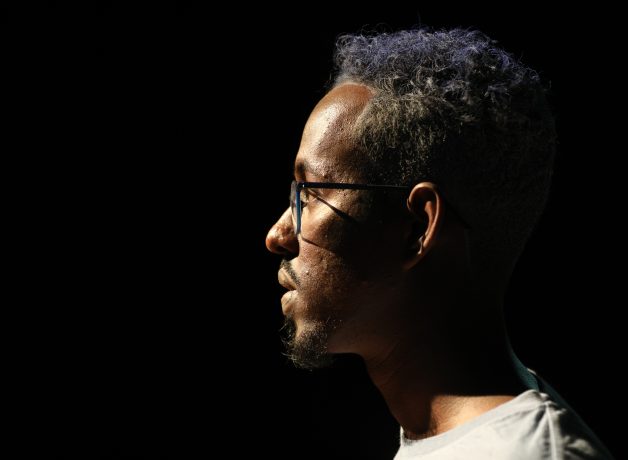 Arōōr/ǎ is an Afro-Futurist project that tries to imagine the possibilities of a Somali future.

2021/22 marks three decades since the onset of the Somali war. This work takes this critical moment as a springboard to step into an imaginary future. The work is a performance that is part play/part installation, exploring the first-person future tense.

Written and performed by Elmi Ali, directed by Yusra Warsama and produced by Numbi Arts, Ârōōr /ǎ speculates a future where old spectres of the late capitalist era have been laid to rest and attempts to define the current of the new reality with the currently war torn city of Muqdisho as its centre.

The performance is juxtaposed with a stand-alone installation composed of modernist artefacts of the post-colonial era steeped in symbolic meaning and carves out a space for those willing to journey into imagined realities. The installation can be viewed 21 – 25 July between 10am-2pm – tickets are free but must be booked.

An Afro-Futurist project that tries to imagine the possibilities of a Somali future. Part of Salaam Festival 2022
This exhilarating contemporary dance piece highlights themes of identity, insight, trauma and transformation of the male narrative. Part...