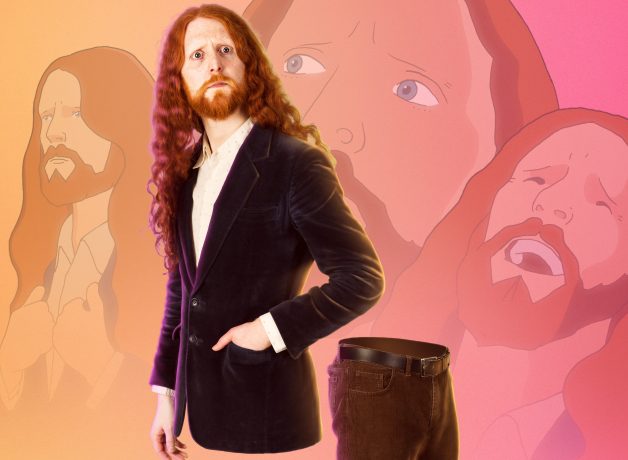 Join the award-winning comedian Alasdair Beckett-King on a ramshackle jaunt through a multiverse of wonders.

As seen on Mock the Week and the internet.