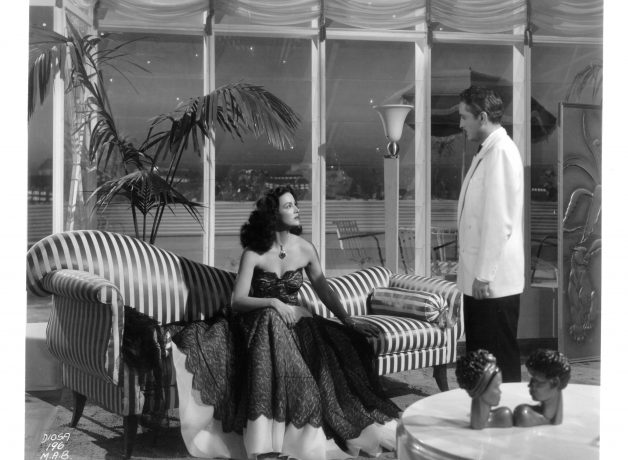 The destructive, passionate love of millionaire Antonio Ituarte for a haughty model is the backbone of this film in which Gavaldón and co-writer José Revueltas rethink the conventions of the romantic melodrama to delve into the territories of film noir.

Ituarte, played by de Córdova, is added to the gallery of tormented characters built by the director throughout his filmography, torn between the passion and contempt that Raquel inspires in him, embodied by Félix at her most beautiful.