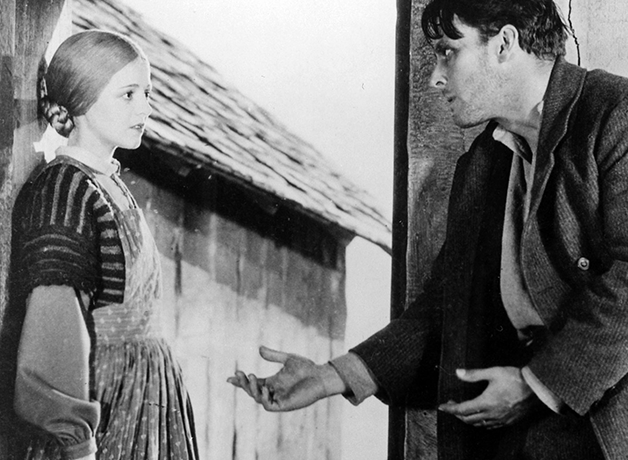 An expressionist melodrama about a married couple whose idyllic country life is turned upside down by the arrival of a seductive woman from the big city. After backing out of a plot to brutally end his marriage, the guilt-stricken husband follows his fleeing wife to the bright lights of the city in order to beg her forgiveness.

German filmmaker F.W. Murnau was one of the leading figures in the early years of European cinema, who honed his technical mastery and bold expressionist streak at UFA Studio. With many of his early films lost, the true scale of Murnau’s achievement is difficult to articulate – but there is no doubt that Hollywood was watching the success of this European filmmaker.

In 1926, William Fox, the Hungarian-born owner of the young Fox Studio, invited Murnau to Hollywood. The first result of their collaboration was Sunrise: A Song of Two Humans, a landmark achievement which revolutionised the way American filmmaking would be approached.