Warning this film is not for the faint hearted!  Nothing gory, no blood, no violence as such but do not watch this after eating! We’d absolutely love to see this week’s Filmed Up short in a cinema as part of a midnight movie screening, just to hear all the audience reacting at once!

“Teddy’s Here will not be everyone’s cup of tea and it is certainly not a film you’d recommend to all your friends indiscriminately! Yet, the film is so well put together that we could not leave it out. It would have been easy for the film to descend into a crass and grotesque caricature, however, the lead performance is so sympathetic it’s almost impossible to look away. Funny, shocking, and believable, Teddy’s Here is anything but boring.”

A curry and a shag,  that’s what Lilly had in mind, Ted’s intentions for this date are somewhat… shittier. A dark comedy thriller based on a particularly disgusting urban myth/legend/true story.

About The filmmaker / the team

Me (Paul) and James are both writer/directors based in Manchester. We are both separately involved in film, I work freelance as a camera operator and editor and James works in the art department. We are friends and decided to write a film that we could realistically make and self fund, alongside Owen (the DOP) who is also a Manchester based filmmaker, who met James at film school in Manchester. We are interested in the bizarre and awkward and are both aspiring writer/directors looking to improve and learn. The crew & cast are all from Manchester and it was filmed in our friends flat in Chorlton in a brief hiatus from the almost constant lockdown in the year that was 2020.

You can follow Paul & James on Instagram @chamberspaul and @jimmy_oliver6 or check out Paul’s films on paulchambersfilms.com

How did the film come about?

I heard a story from a friend who went to Leeds University about a guy (Teddy) who did this to her friend’s friend a long time ago. I wrote the story as an outline and then forgot about it.  Me and James met early in 2020 and decided we wanted to work together and write something and I told James about this outline I had.James mentioned it to his girlfriend and it turned out her brother knew someone who this had happened to more recently (a friend of a friend) in Manchester.So this person could be real and potentially still at large and so needs finding!

With that in mind, it is as much a public announcement film as it is a comedy-thriller fiction film… Or it could be all bulls**t. 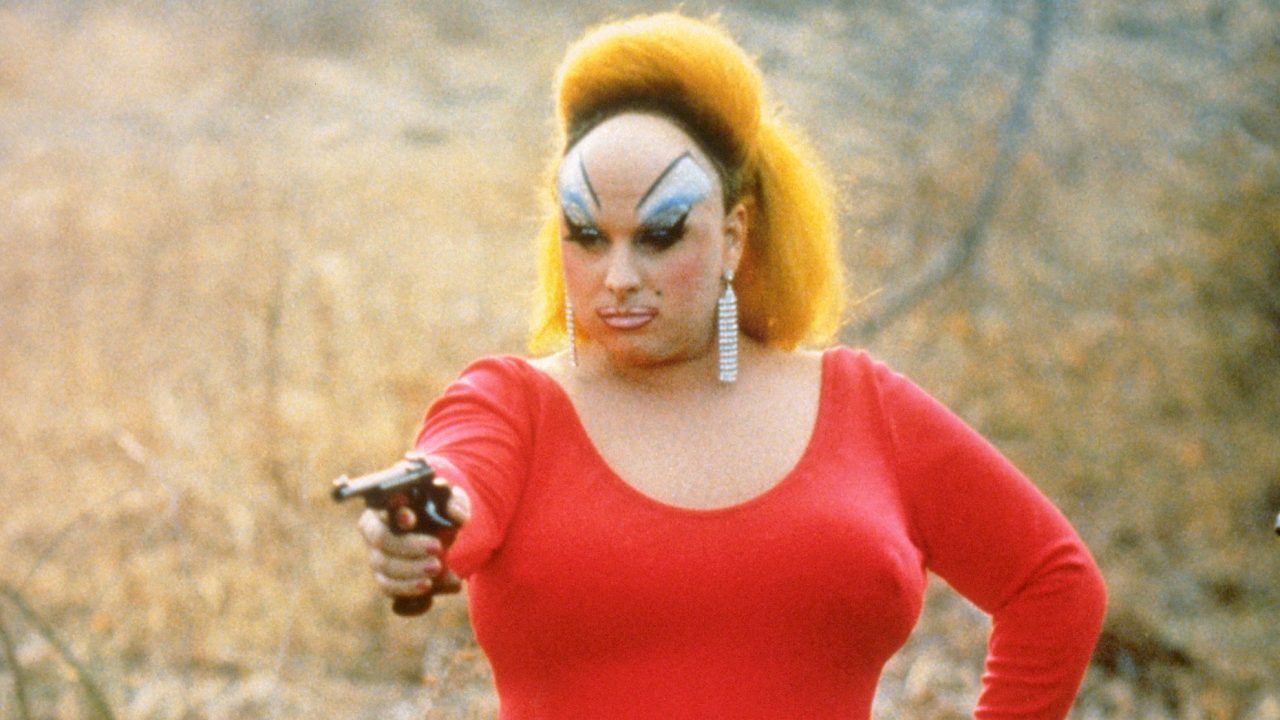 Sleaze queen Divine lives in a caravan with her mad hippie son Crackers and her 250-pound mother Mama Edie, trying to rest quietly on their…