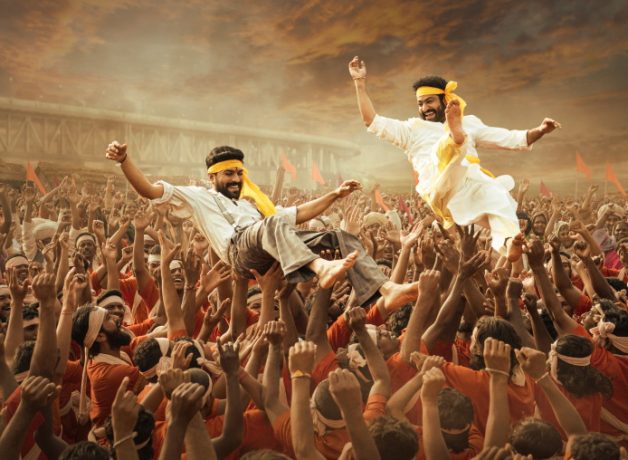 The most expensive Indian film ever made is a madcap mythological pastiche for the ages. A mélange of everything that is captivating about popular South Indian cinema, RRR (Rise, Roar, Revolt) is a bravura action spectacle from Telugu filmmaker S. S. Rajamouli with an unexpectedly cathartic narrative on secularism, colonial resistance, and political solidarity.