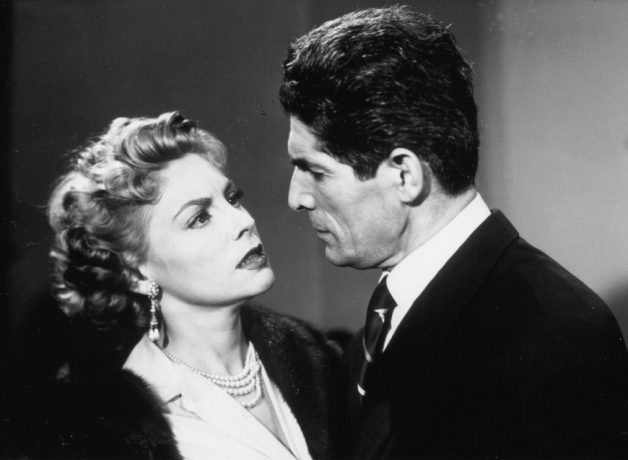 Following his blacklisting from Hollywood, director Jules Dassin moved to Europe but still found getting work difficult. With Rififi he took on a low budget project with no major stars attached and managed to craft one of the most gripping and influential heist films ever made.

Greatly assisted by the use of real Paris locations, the film contains one of the most nail-biting break-ins ever put on celluloid. The film’s exploration of the underworld’s ‘code of silence’ is widely seen as a comment on the fact that Dassin himself was blacklisted after he was named by Edward Dmytryk in 1951.

This screening will be introduced by Andy Willis, Professor of Film Studies at the University of Salford and HOME’s Senior Visiting Curator: Film.

In the aftermath of a personal tragedy, Harper (Buckley) retreats alone to the beautiful English countryside, hoping to...
On the outskirts of London, Portuguese couple and parents of three, Bela and Jota, struggle to make ends...