No sum of money or abundance of goods could ever atone for the unspeakable suffering and loss inflicted by Nazi Germany on European Jews. And yet, with Holocaust survivors and the young Israeli state in urgent need of funds to rebuild lives and the new West German regime desperate to re-join the family of nations, both sides agreed in the early 1950s to a series of secret meetings in which a compensation deal would be negotiated.

Marking the 70th anniversary of the groundbreaking Luxembourg Agreements, award-wining filmmaker Roberta Grossman’s riveting documentary sheds new light on one of the most controversial ethical and moral issue Jewish leaders ever had to grapple with, and the far-reaching implications their decision had on both Germans and Jews. 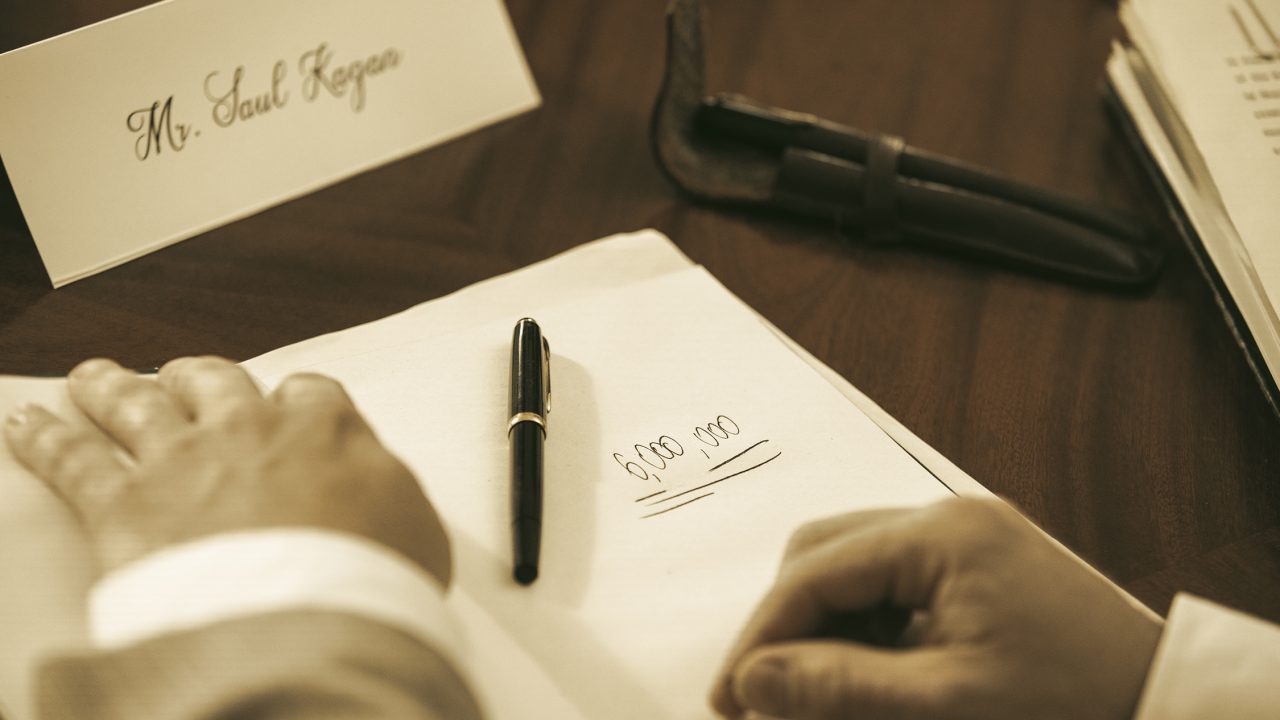 The screening of Reckonings will be followed by a post-screening discussion, featuring Michael Newman, CEO of The Association of Jewish Refugees, in conversation with Fran… 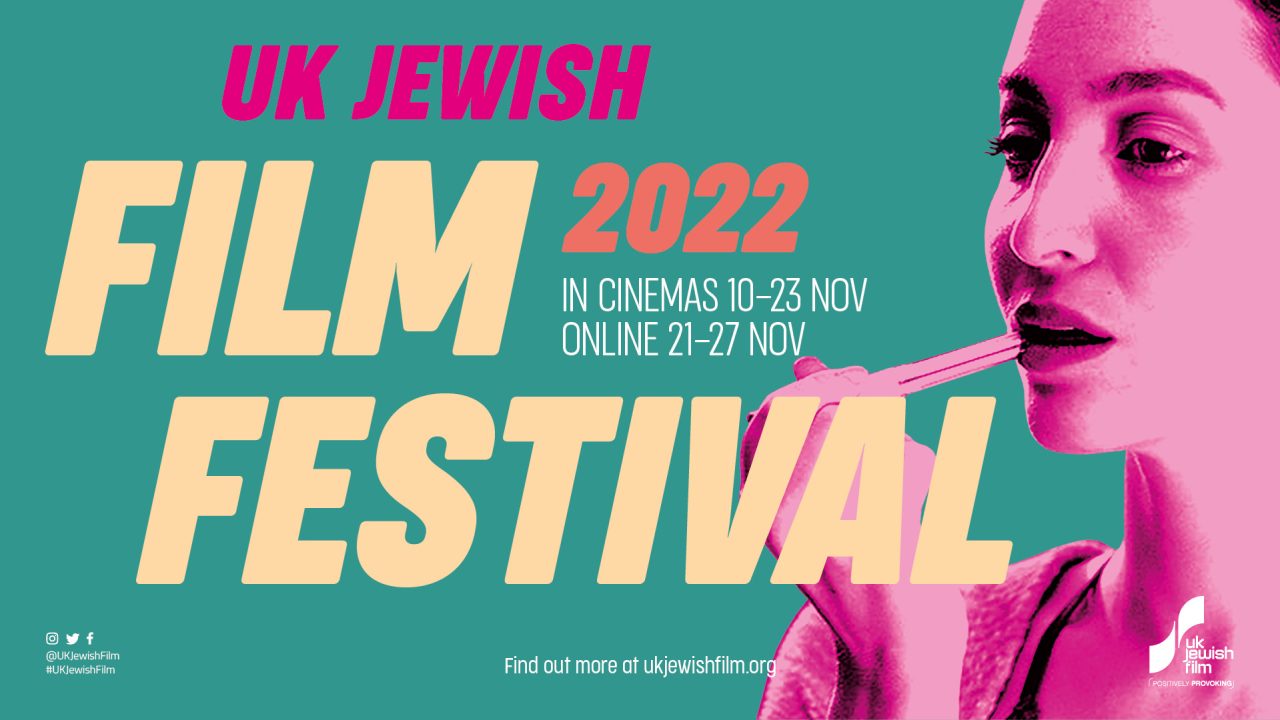 The UK Jewish Film Festival returns to HOME this November to share a series of challenging, contemporary and visionary films on the big screen as… 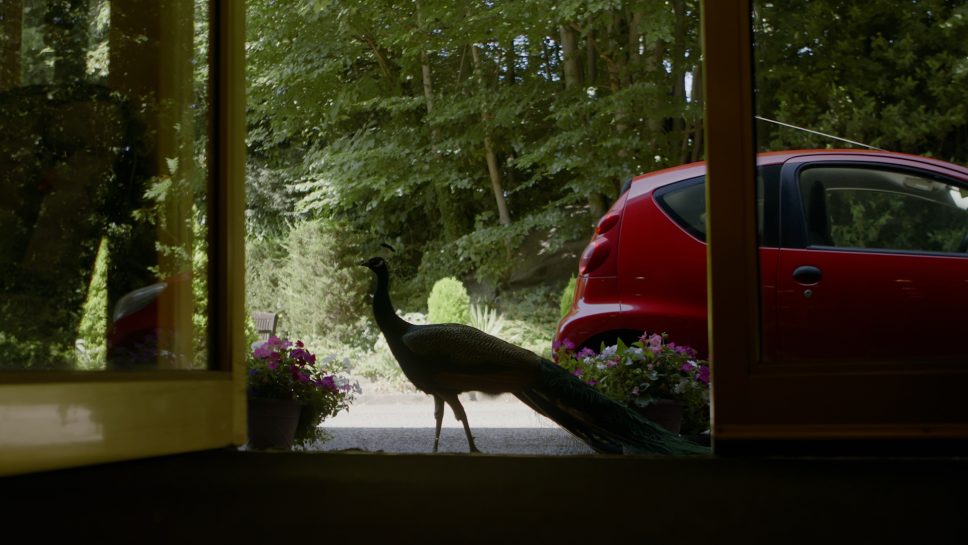 The Peacock That Passed Over

The Peacock That Passed Over, a short documentary by Max Goldberg about a peacock that settles in the grounds of a Leeds synagogue, screens before…