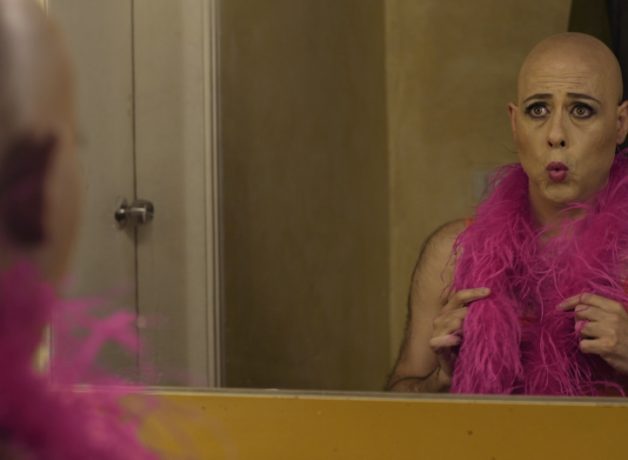 A multi-layered documentary portrait following a gay man as he confronts the ghosts of his past and explores hidden longings, unrequited love and tormenting feelings of guilt.

Miguel was born in 1963 to a conservative, Catholic Lebanese father and an authoritarian Syrian mother. Numerous conflicts over his national, religious and sexual identity compelled him to flee to Spain in his early twenties. In Madrid, he lived an openly gay life full of excess, sexual taboo-breaking and, ultimately, emotional collapse.

37 years on, Miguel returns to Lebanon. In a mixture of re-enactments, animation and soul-searching interviews, filmmaker Eliane Raheb works with Miguel to dissect old traumas through a unique form of self-scrutiny that holds nothing back.