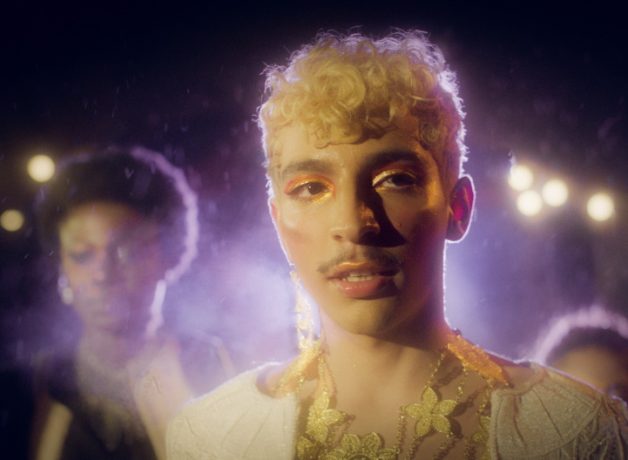 Films in this programme are:

Baba (Dir Sam Arbor & Adam Ali) – Living in the tunnels beneath Tripoli, a queer Libyan teenager, Britannia, dreams of escape to a better life, but an unexpected discovery forces him to question whether to stay or flee from his homeland and his friends.

We Will Become Better – Sansara (Dir Andzej Gavriss) – Russian indie band Sansara made this music video as a tribute to Russia’s LGBT+ community, 12 months after the country passed legislation defining marriage solely as the union of man and woman.

Cwch Deilen (Dir Efa Blosse-Mason) – An animated love story about a leaf which becomes a boat, and must face up to its fears as they emerge from the murky waters as sea monsters and storms.

This screening will be followed by a Q&A with Adam Ali, co-director of Baba.