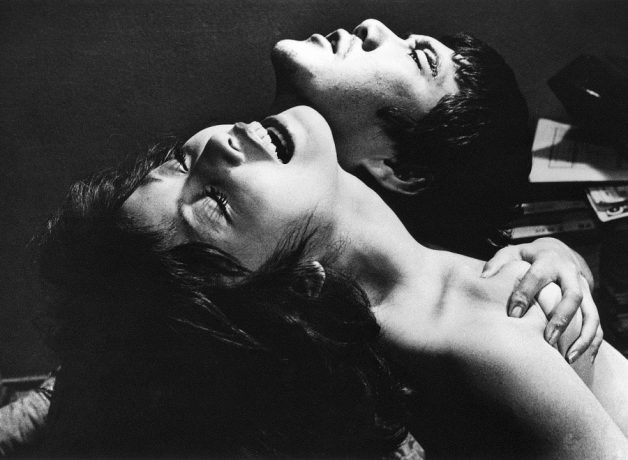 Drawing upon actual events, such as the raid on the Asaka military base by the Red Army Faction in 1971, in Ecstasy of Angels a militant revolutionary group begins to disintegrate, its members becoming increasingly paranoid and disillusioned.

With Ecstasy of Angels, Wakamatsu and his collaborator Masao Adachi proved once again to be the provocateurs of the era with another challenging film that combines the aesthetics of the underground with the imagery of the sex film to produce a potent political statement.

Event/ This screening will be introduced by season programmer Andy Willis.