After a night raid in a Beijing park, a young gay writer named A-Lan is held by police and questioned. Recollecting his tumultuous childhood, sexual experiences, and search for love, A-Lan forms a complicated and masochistic bond with the officer subjecting him to interrogation. Derived from gay Beijing slang, the film’s title refers to the two public toilets on either side of the Forbidden City on the north edge of Tiananmen Square, which became a favoured meeting point for homosexual men. 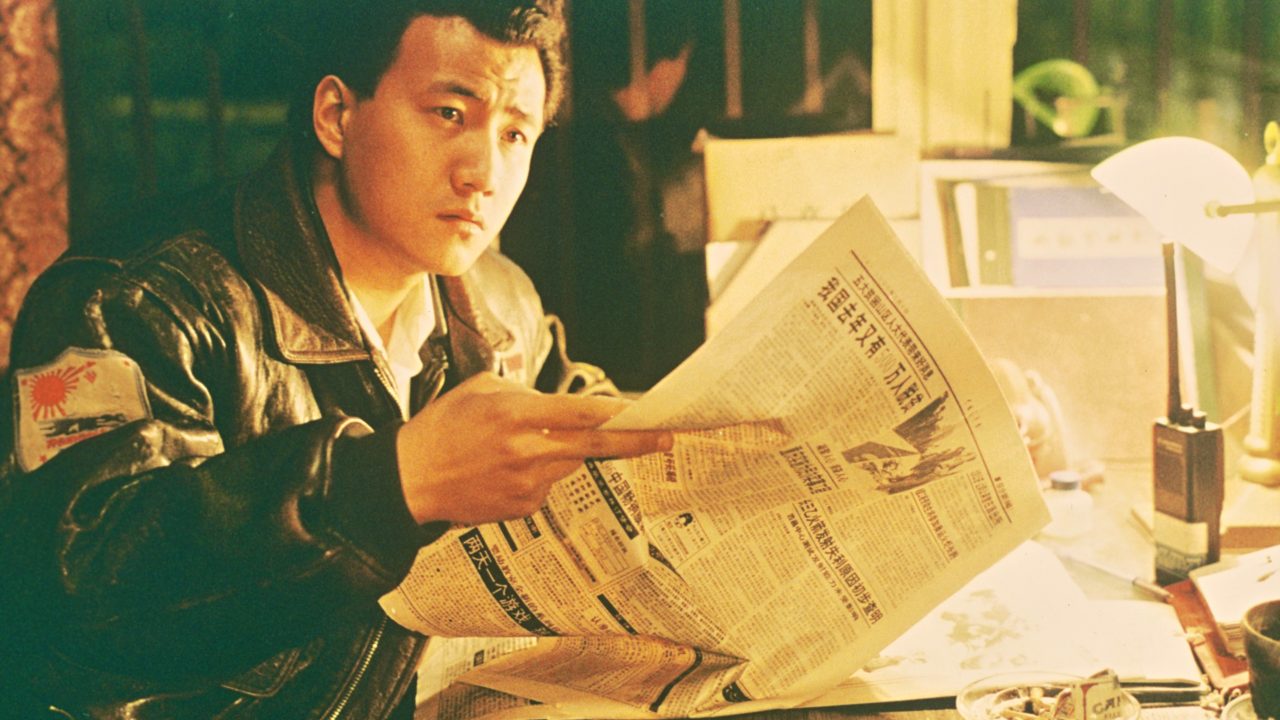 This screening of East Palace, West Palace will be preceded by a guest introduction.