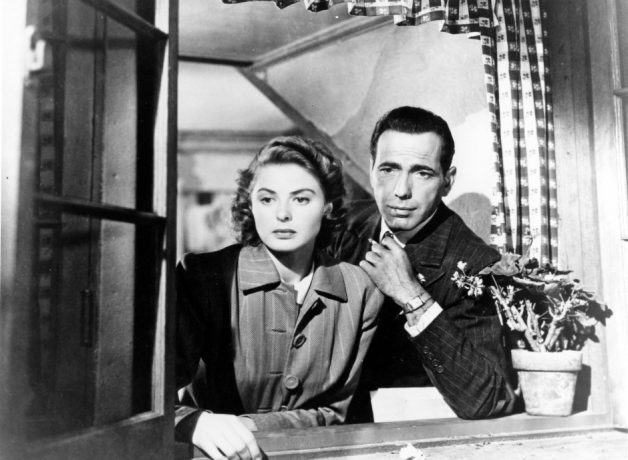 World War II, Morocco – the perfect place for weary American expatriate nightclub owner Rick Blaine to hide out. That is until one fateful day when Rick’s long-lost love Ilsa walks in with her resistance leader husband. Rick is soon pulled into both a love triangle and a web of political intrigue.

Casablanca has become quintessential Hollywood; lovingly remembered for the Bogart-Bergman-Henried romantic triangle at its emotional heart. Yet it is also arguably one of Hollywood’s most political films, which engaged head on with the impact of Nazism on Europe. It is also an extraordinary European film – both in depicting the exhausting and desperate flight from fascism, but also in the cast, a lot of whom had recent experience of that desperate escape.

High Noon – like Casablanca – is accepted as one of the quintessential American films. Set against the...