It’s 1988. Thatcher’s government have just passed a law that stereotypes lesbians and gay people as paedophiles, recruiting children for their ‘deviant’ lifestyles. Female PE teachers are prime targets for homophobic accusations, and as a result, Jean is forced to lead a double life. During the week she’s a respected member of staff, on the weekend she slips surreptitiously into Newcastle’s gay scene with her girlfriend Viv. But when she’s confronted by one of her students in a lesbian bar, Jean is pushed to extreme lengths to save her job and her sanity.

Event/ The preview screening on Tue 7 Feb, 17:45 will be followed by a Q&A with director Georgia Oakley and lead actor Rosy McEwan. 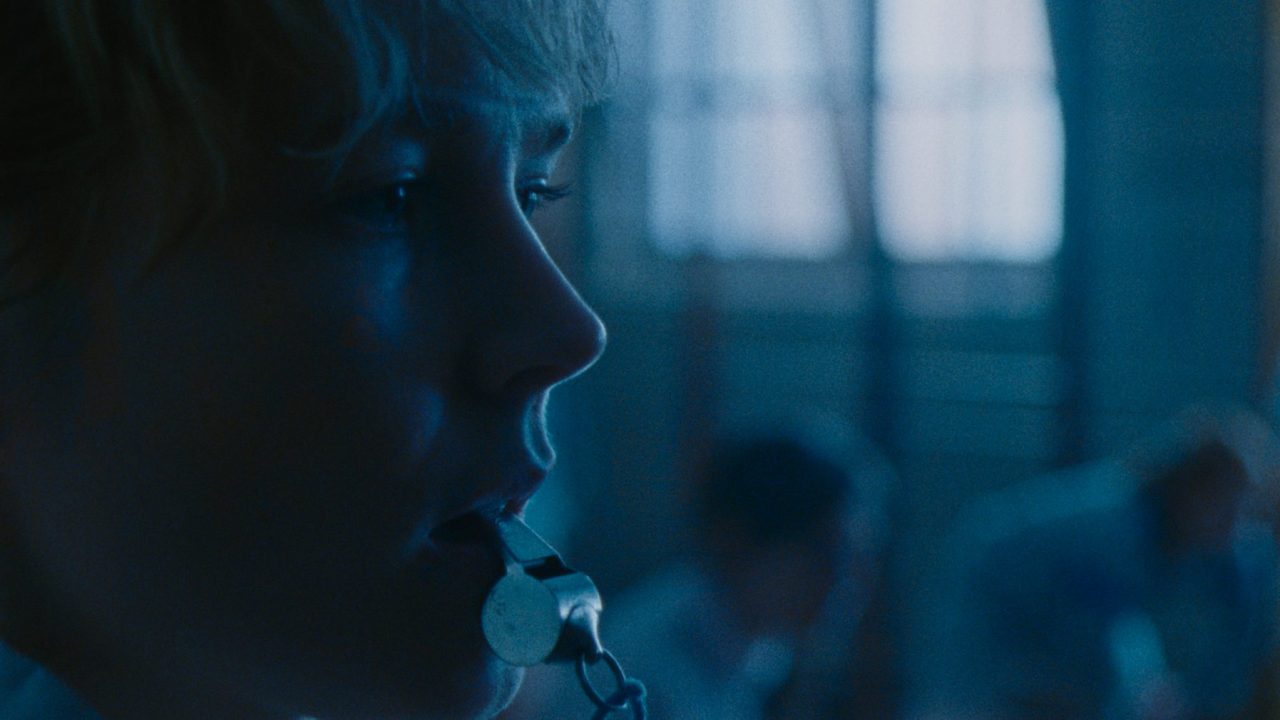