This screening will be introduced by Berwyn Rowlands, Iris Prize Festival Director.

Films screening in this package are:

Tarneit (Dir John Sheedy/Australia/22 Mins)
Tyrone lives with his mother and her boyfriend Pommy, a lowlife drug dealer who despises immigrants and homosexuals. Tyrone’s best friend Clinton, a refugee, lives with his older brother Shaker, who also has similarly firm ideas about race and sex. Despite these obstacles, the boys share a bond; both deaf, both neglected by family, and each dreaming of escaping from the brutal violence that surrounds them. Winner of the Iris Prize 2022.

Queer Parivaar (Dir Shiva Raichandani/UK/27 Mins)
When a mysterious gatecrasher appears at their wedding, Madhav and Sufi are forced to face past secrets and reflect on what makes a family. Winner of the Iris Prize Best British 2022.

Jim (Dir Tom Young/UK/15 Mins)
Inspired by true events. West London, 1982. Gay priest Jim Fitzsimmons reaches a decision: he’s going to spend one night with a rent boy. The night will change Jim’s life forever, but not for the reasons he expects. Winner of the Co-op Audience Award.

Tank Fairy (Dir Erich Rettstadt/Taiwan/10 Mins)
The magical Tank Fairy delivers her gas tanks unlike any other – with sass, stilettos and a healthy helping of glitter. Her arrival upends the life of Jojo, a lonely ten-year-old who dreams of dancing and drag. Outcast by classmates and misunderstood by his stern, single mom, Jojo is inspired to live out loud by his fierce, propane-toting fairy godmother. Highly Commended at Iris Prize 2022.

Find out more about the Iris Prize here. 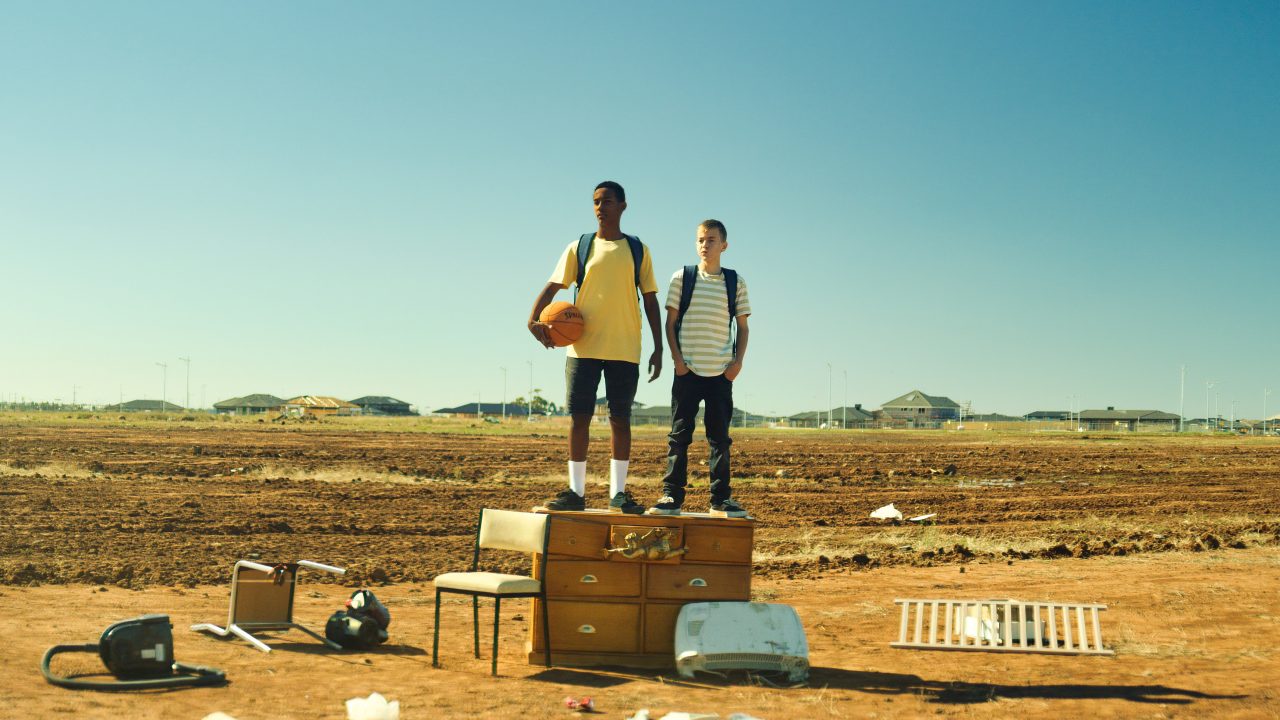 This screening will be introduced by Berwyn Rowlands, Iris Prize Festival Director.