House of Spice bring you Fire! Join us for a celebration of South Asian exaltation, elevation and liberation ahead of South Asian Heritage month. South Asian history is richly embedded with queer stories, and we welcome everyone to explore this diverse and multi-layered heritage, as well as its connections to other queer cultures.

Introducing Fire is the Lucky Roy Singh (House Mother) of House of Spice, a new collective of South Asian and Middle Eastern diasporic creatives who will follow the screening with a Panel Discussion and live performances.

House of Spice have selected Fire for this A City Seen screening  – the first film in Deepa Mehta’s celebrated ‘Elements’ trilogy, and one of the first mainstream Bollywood features to explicitly depict homosexual relations in a culture which adamantly denied such a love could ever exist.

Radha is unwavering in her devotion to her husband, Ashok, despite their barren and sexless arranged marriage. For 15 years, Radha has been the consummate Indian wife, while Ashok, under the guidance of a spiritual leader, is attempting to rid himself completely of any form of desire.

Meanwhile, Ashok’s brother Jatin has brought home his new wife, Sita, but is unwilling to give up his relationship with his girlfriend. Slowly, Sita’s presence causes the threads that held the family together to unravel.

Fire is presented as part of Birds’ Eye View’s Queerious programme, which explores a multitude of desires on screen in ways we all too rarely see in cinema. Through stories of sexual (re)awakenings and queer love through a feminist lens, the season aims to help us to question, learn and enjoy our sexual selves.

Reclaim the Frame brings a broader perspective of the world by championing cinema by women & non-binary filmmakers. Run by Birds’ Eye View, a charity with a mission to advocate for equity, diversity, and inclusion in film by fostering a community for those who make, show, release and watch them.

Queerious is part of Film Feels Curious, a UK-wide cinema season, supported by the National Lottery and BFI Film Audience Network. Explore all films and events at filmfeels.co.uk. 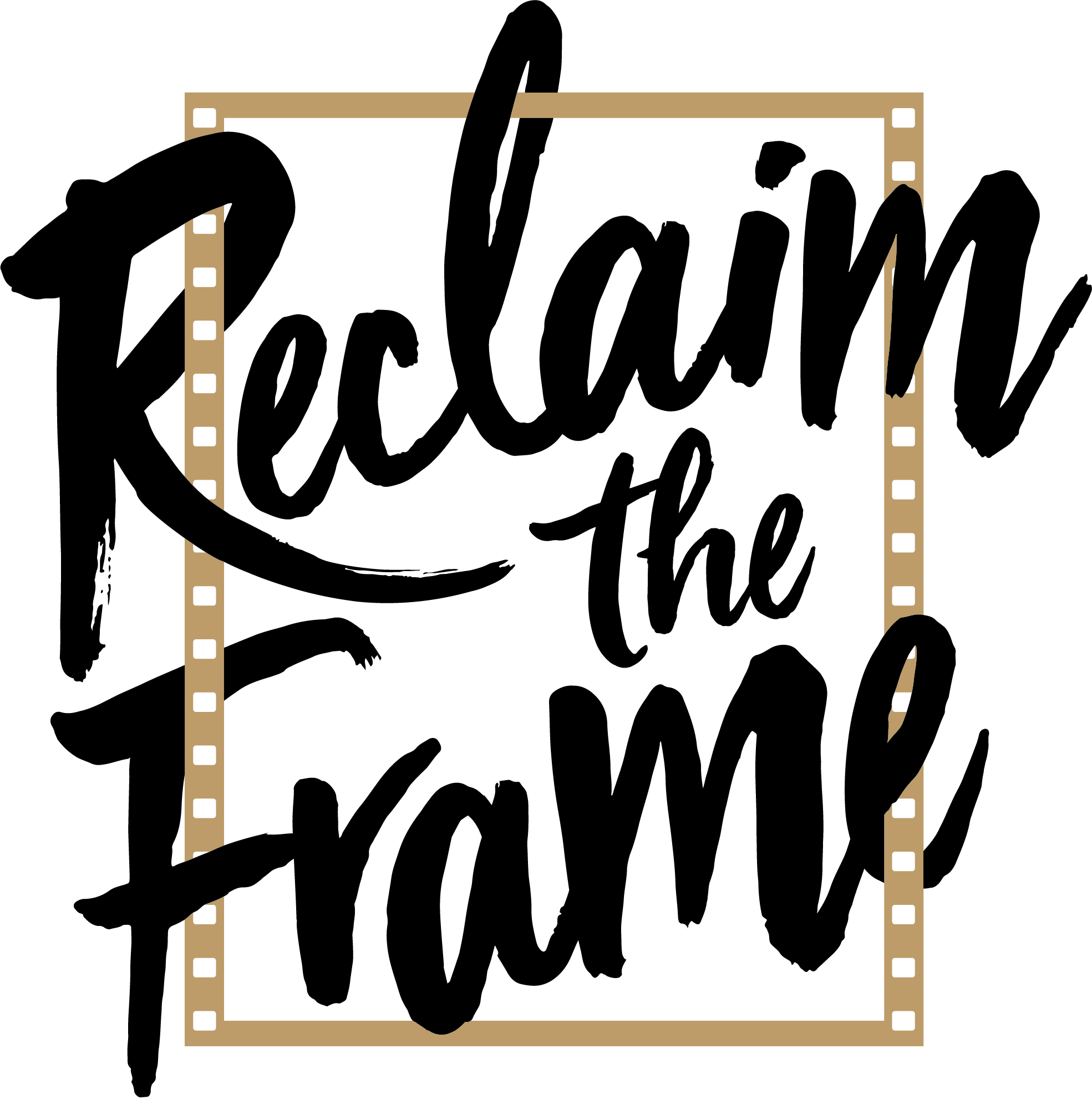 Event/ Following on from our screening of Fire, and in further celebration of South Asian Heritage Month, the House of Spice – a new collective of South Asian and Middle Eastern diasporic creatives – invite you to the Event Space for a post-screening discussion and live performances.

This is a real celebration of all that is South Asian and Queer with some of Manchester’s finest performers. The discussion will be hosted by Lucky Roy Singh (House Mother) and Jazzy Spice/BollyButch and includes Huss, Bengum Spice and Saffy Saffron Spice, along with the opportunity to hear from Manchester’s coolest new creative Houses. This will be followed by live performances by Lucky Roy Singh and more!

Finally, join House of Spice downstairs in the café bar  and enjoy their curated playlist!