Let us transport you back to Hollywood’s savage years, when the restrictive censorship of the Hays Code wasn’t worth the paper it was written on.

Before the Hollywood censors decided to enforce rules around sexuality, violence, drugs and hard living, a group of films we now call the Pre-Codes tested the boundaries by breaking every single one of them. And just as the gangsters and gold-diggers onscreen raised eyebrows by profiting from their nefarious deeds, cinema was enriched by some of the wittiest, wildest and most audaciously enjoyable movies Hollywood has ever made.

If you want to see women centre-stage and expressing their own desires, or criminals so charming you’ll pray they get away with the loot, step this way… 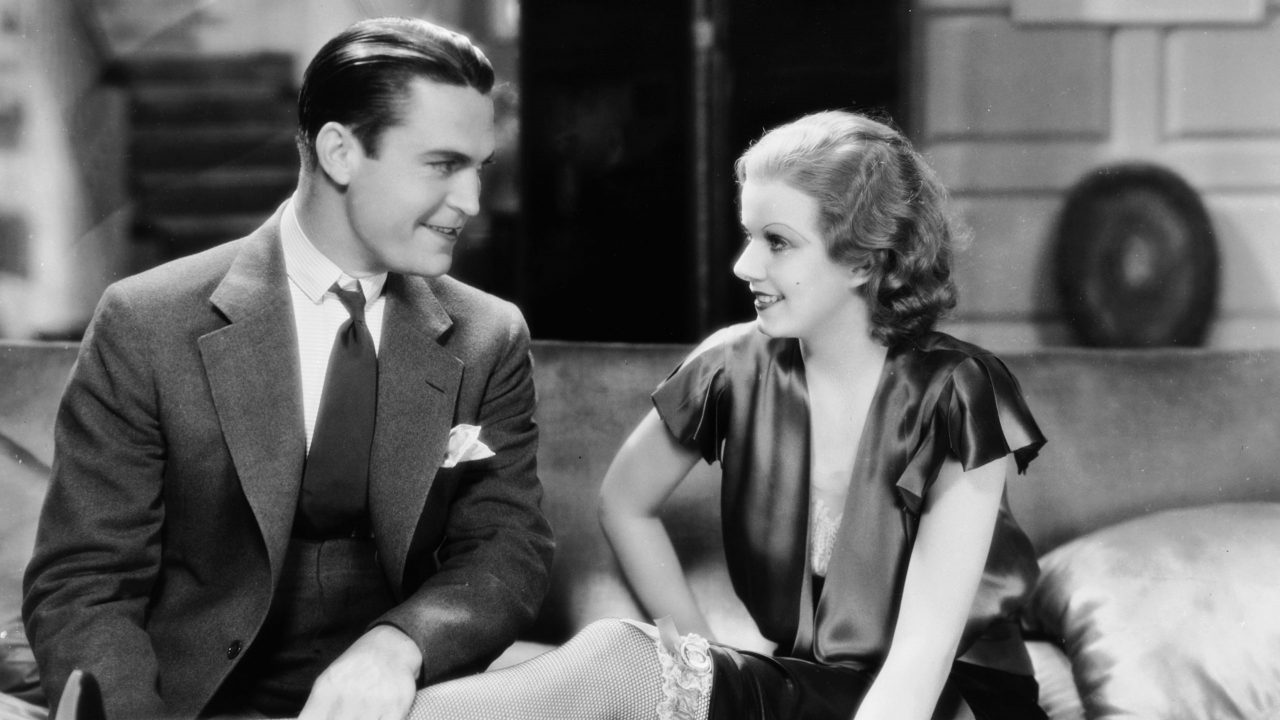 Jean Harlow, the blonde bombshell bar none of 1930s Hollywood, rinsed her hair scarlet to play social-climbing home-wrecker Lil Andrews in this audacious, cynical and… 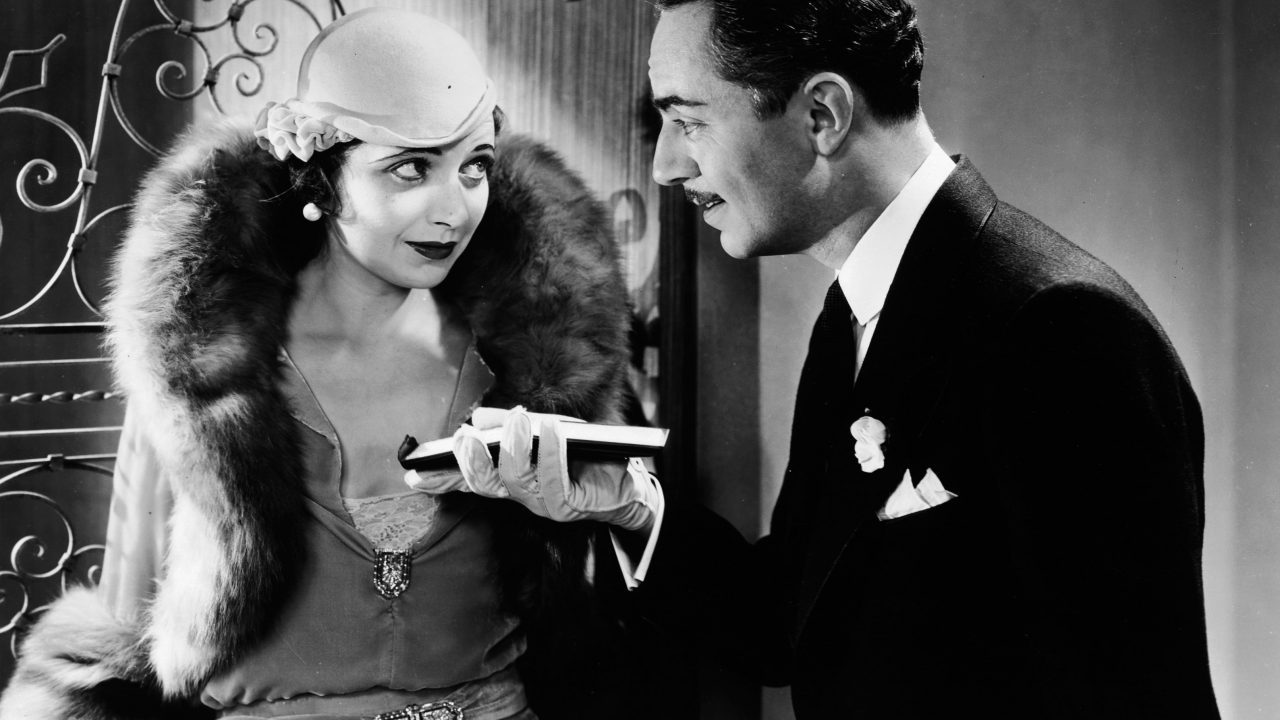 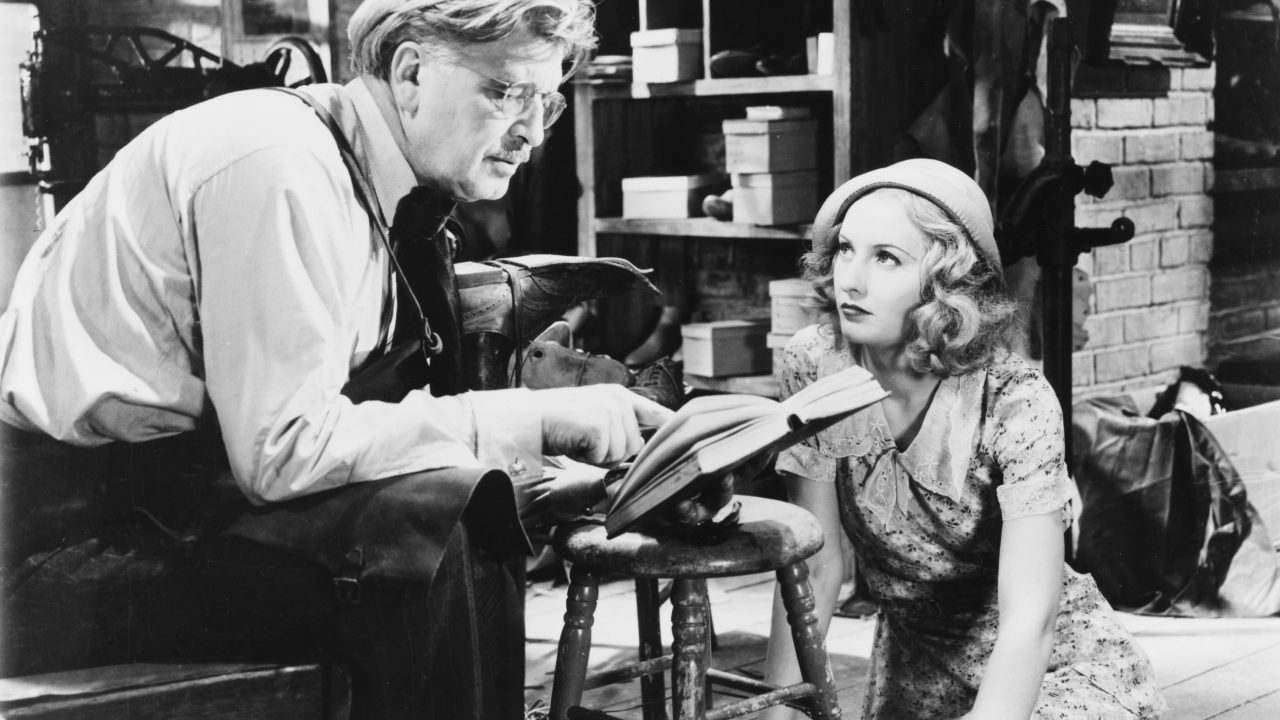 Barbara Stanwyck stars in a steely early role as young, single-minded Lily Powers, sexually exploited from a young age and determined both to turn the…