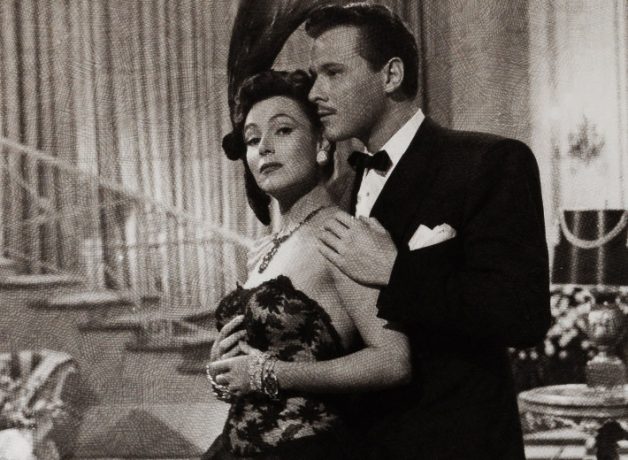 Gavaldón directed del Río for the first time in this criminal drama, released at the height of film noir, in which she plays a dual role as twins. As the poor twin plots to kill her richer sister, del Río received the unusual opportunity to play a villain, and to depict the unforeseen consequences of the murder.

Here the director began a fruitful creative partnership with the screenwriter José Revueltas, combined with the photographic work of Alex Phillips and the baroque set design of Gunther Gerzso.

Event/ This screening will be preceded by a recorded introduction from Professor Dolores Tierney, Head of Film Studies, University of Sussex.