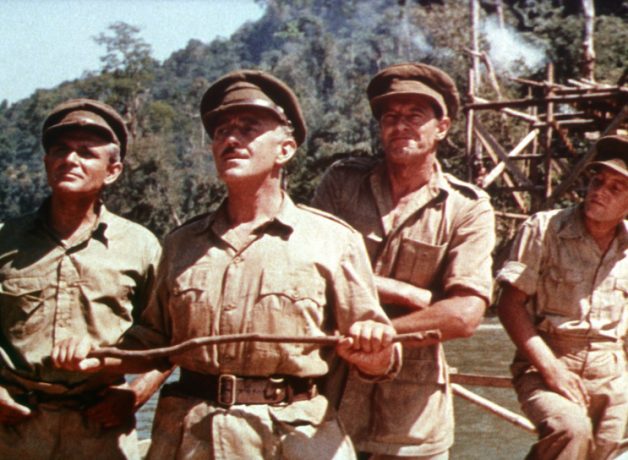 Widely seen as one of the greatest war time films ever made, The Bridge on the River Kwai reveals the horror of life for captured troops forced to work on the building of a railway to connect Bangkok and Rangoon.

Writers Carl Foreman and Michael Wilson were blacklisted and were not originally credited for their contributions. Instead, the screenplay was credited to Pierre Boulle, the writer of the source novel who, by all accounts, couldn’t speak English.

This screening will be introduced by Andy Willis, Professor of Film Studies at the University of Salford and HOME’s Senior Visiting Curator: Film.

On the outskirts of London, Portuguese couple and parents of three, Bela and Jota, struggle to make ends...
In the aftermath of a personal tragedy, Harper (Buckley) retreats alone to the beautiful English countryside, hoping to...
Director Jules Dassin took on a low budget project with no major stars attached and managed to craft...