The Boxer’s Omen, Kuei Chih-Hung’s spectacularly unhinged kung-fu horror classic, is the most notorious film in the back catalogue of Hong Kong studio Shaw Brothers.

Frenetically plotted and strikingly stylised, it tells the story of a man who sets out to avenge his brother and release his family from an ancient curse. Along the way, he encounters wizards, warrior monks, rampaging monsters and spooky apparitions on an outrageous, dazzling journey through the tropes of action-horror cinema. You’ve never seen anything like it.

Event/ This screening will be preceded by an introduction by Andy Willis, featuring BSL interpretation.

Supported by the Confucius Institute at the University of Manchester. 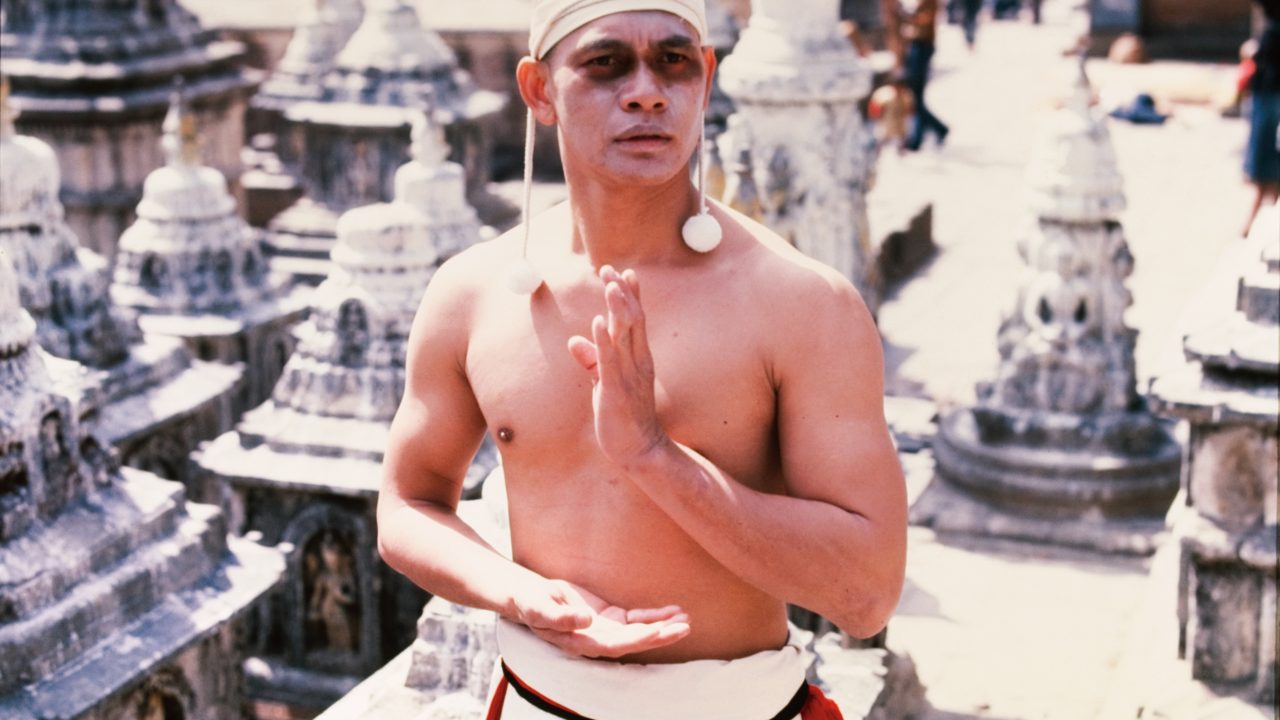 This screening of The Boxer’s Omen will be preceded by an introduction by Andy Willis, featuring BSL interpretation.