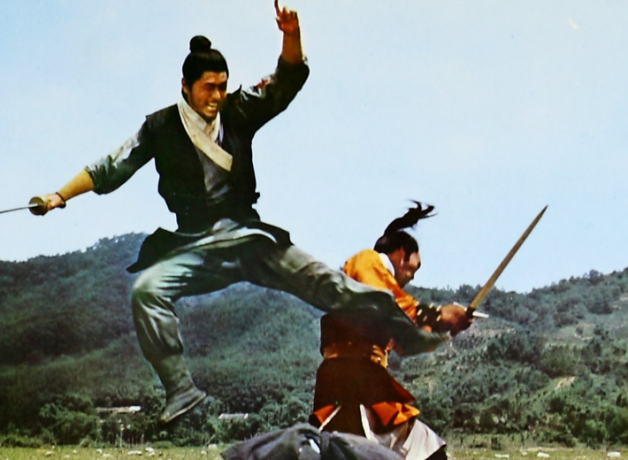 Iron Mistress is one of the earlier works of director Sung Tsun-shou and a visually striking response to the wave of martial arts films kick-started by the success of Dragon Inn.

Set during the Jin invasion of China in the Southern Song dynasty, the film tells the story of the eponymous heroine who rises up and leads a band of fighters in rebellion. Pursued by a Jin general, Iron Mistress hides out in the mountains, where disquiet begins to stir within the ranks. Through the central character of Hsiao Mei, played by Ying-Ying Chao, the film subtlety explores the pressures on a female leader in a time of conflict.