Set in a Lynchian world of dream imagery, drama, bespoke sound design, music and chanteuse style singing; the iconic avant-garde performer David Hoyle is HEDDA in this one-person, cinematic theatre reimagining of Henrik Ibsen’s Hedda Gabler, created and directed by Jen Heyes, with original composition by Tom Parkinson. HEDDA (after Ibsen) moves past the obvious to create a darkly surreal show for everyone that doesn’t reduce it to our binary traditions. As Ibsen said: ‘Hedda is first and foremost a human being.’

Shot on location at Soho Theatre, HEDDA (after Ibsen) is a story of many faces, the absolute power of manipulation, influence, the control of obsession and dark psychological unrest. It’s a 21st century unpicking of Ibsen’s original text from inside the hinterland of Hedda’s imagination. Unkind and self-serving to the point of thinking nothing of crushing the hopes of others and bored with all life has to offer. We first encounter this flawed femme fatale the morning after they return from a 6-month honeymoon to their newly acquired villa filled with expectation of their future life of ease and affluence. In reality, Hedda has only 2 pistols, an old piano, and a portrait of a dead father; symbols from a past life, to cling to. . . 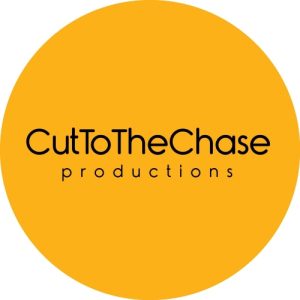 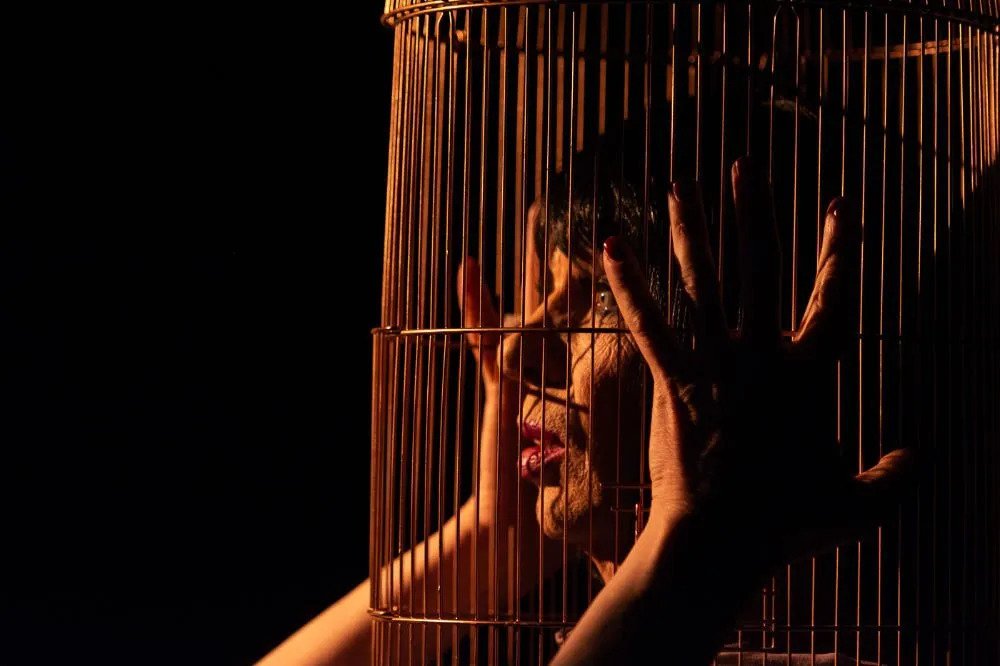 This screening of HEDDA (after Ibsen) will be followed by a Q&A with director Jen Heyes and performer David Hoyle.