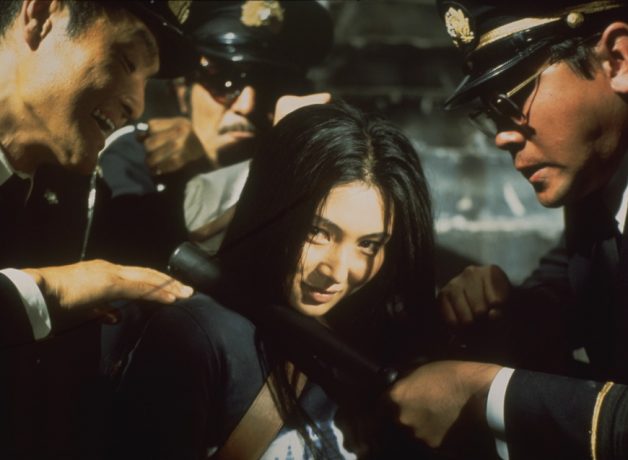 Starring Meiko Kaji, the four-film Female Prisoner Scorpion series from film studio Toei charts the adventures of Nami Matsushima: a woman who assumes the mantle of “Scorpion,” becoming an avatar of vengeance and a symbol of female resistance in a male-dominated world.

Female Prisoner #701: Scorpion, the first film in the series, introduces Nami – a gullible young woman unjustly imprisoned, who must find a way to escape in order to exact revenge upon the man who betrayed her.

Meiko Kaji was perhaps the most iconic female star of the early 1970s Japanese exploitation era, and Scorpion is one of her defining roles.

Event/ This screening will be introduced by season programmer Andy Willis.