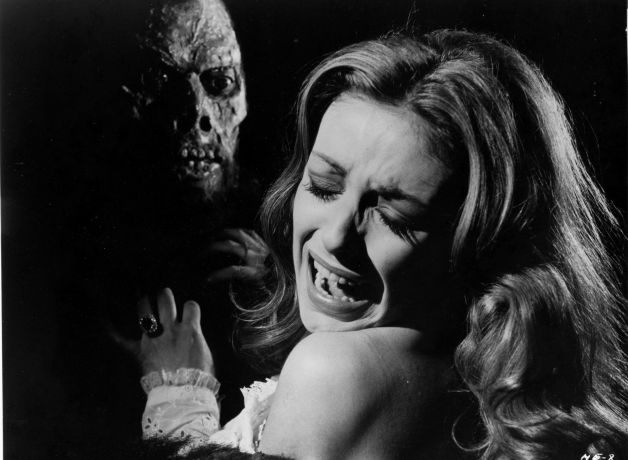 A classic 1970s horror film that brings together genre icons Christopher Lee and Peter Cushing alongside Telly Savalas on a Trans Siberian Express heading for Moscow. On board, a primitive creature begins to run amok. Whilst directed by Spanish cult favourite Eugenio Martin, the film was produced by blacklisted screenwriter Bernard Gordon and scripted by fellow exiles Arnaud d’Usseau and Julian Zimet.

The Bridge on the River Kwai reveals the horror of life for captured troops forced to work on...
Director Jules Dassin took on a low budget project with no major stars attached and managed to craft...
Gaspar Noé blurs the boundaries between reality and fiction in Lux Æterna, his ode to the suffering and...