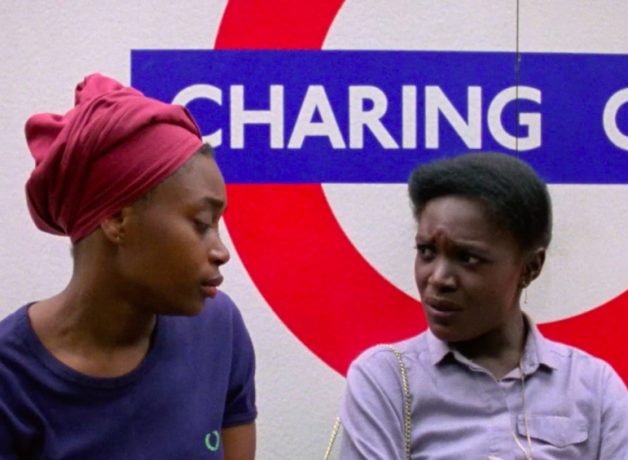 Pat Williams is a London girl with a caring family, her own flat and a job that she enjoys, who looks forward to settling down to a comfortable married life. Her cosy world is jolted when she meets Del, a charming and vaguely discontented toolmaker, who soon moves in and then loses his job causing them both to challenge their assumptions about each other and their aspirations.

Menelik Shabazz’s pioneering first feature, shot around the communities of Notting Hill and Ladbroke Grove, marked a coming of age for Black British cinema. A love story that traces the emotional and political growth of a young Black couple in Thatcher’s London, it was the first British film to give a central voice to a Black woman, charting her journey to emotional maturity, emancipation and political awakening. Newly remastered by the BFI.

Tickets for this screening are available on a Pay What You Can pricing, with tickets available for £1, £5, £9.95

Event/ This screening will be accompanied by a panel discussion focusing on opportunities for Black British writers and performers on screen.