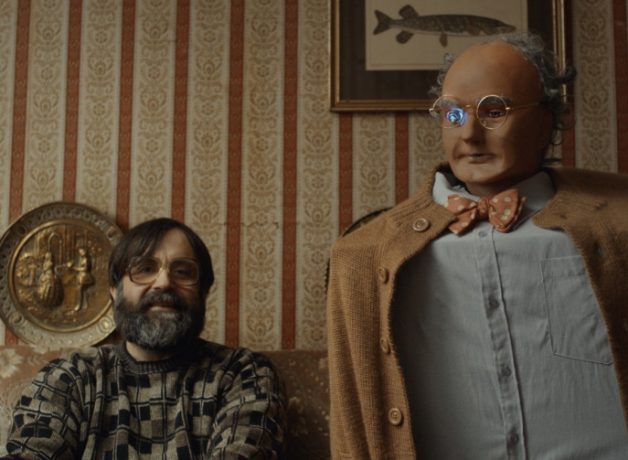 Brian and Charles follows Brian, a lonely inventor in rural Wales, who spends his days building quirky, unconventional contraptions that seldom work. Undeterred by his lack of success, Brian attempts his biggest project yet. Three days, a washing machine, and various spare parts later, he’s invented Charles, an artificially intelligent robot who learns English from a dictionary and has an obsession with cabbages.

What follows is a humorous and entirely heart-warming story about loneliness, friendship, family, finding love, and letting go.

Preview/ The 18:00 preview screening on Mon 30 May will be followed by a Q&A with co-writer and...
Joyride is a feel-good, foul-mouthed fairy-tale about two unlikely outlaws tearing up the road on a riotous misadventure...
Nancy Stokes, a retired school teacher and widow, is yearning for adventure, human connection, and sex. Good sex.