Join Cameron Roach, Executive Producer, and Lindsay Williams, Series Producer on Waterloo Road as they discuss how to create a series for television.

Using Waterloo Road as a basis, you will discover how characters are created and developed with stories that are interesting and absorbing for audiences.

How are writers selected? Who creates the plot lines? What is a writers room? This session is intended for anyone who writes, or wants to write, a script.

Lindsay is currently series producing Waterloo Road for BBC. Prior to that she produced the series seven of Jamie Johnson for Short Form Films and CBBC. She also story produced Coronation Street where she has worked on many award-winning storylines for over a thousand episodes.

Cameron has executive produced a wide range of British Television drama. More recently he was the director of drama at Sky TV, before departing to establish his own Manchester based independent label, Rope Ladder Fiction. He is currently the Executive Producer of Waterloo Road and Chair of the Royal Television Society, North West Branch. 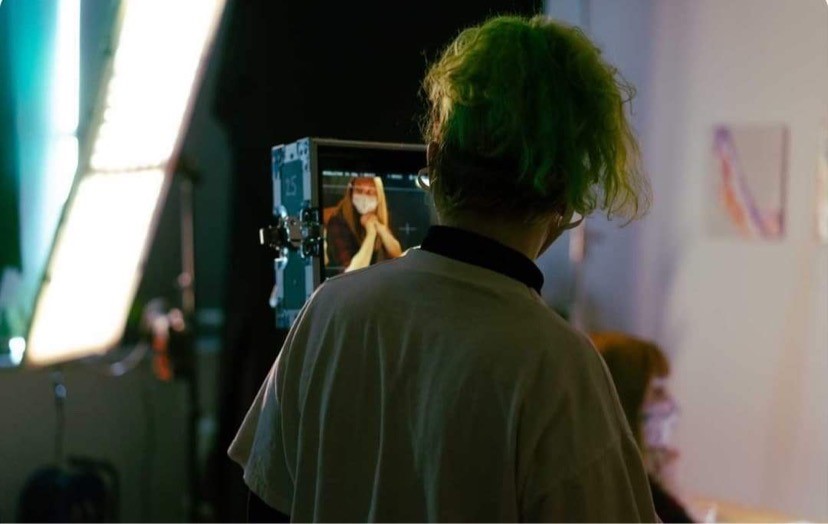 Directing for TV: deconstructing an episode of Waterloo Road