On the season, Mark writes:
“When considering the DNA of Enys Men, it’s maybe predictable that many of the films in this season are drawn from the 1970s – the decade in which the film is grounded. Inevitably, when thinking of this era in Britain, a number of these films are not films at all, but instead are highly innovative, haunting, weird or eerie, free-form, often experimental, sometimes oblique, yet always uncompromisingly authored productions made for the small screen.

Some of my choices are linked to Enys Men through form, others by content; but in most cases, hopefully by a bit of both. After all, the greatest films mesh the two in a way that is hard to tell where one starts and the other finishes, and cannot ever be picked apart. There are films in this season that do not share similarities with Enys Men in either form or content, but are examples of work made by people who were, and are, willing to take risks; to experiment, maybe even to fail, all in the name of expanding the language of this youthful art form. For that reason alone, they remain a huge inspiration to me. Fylm bys vyken!” 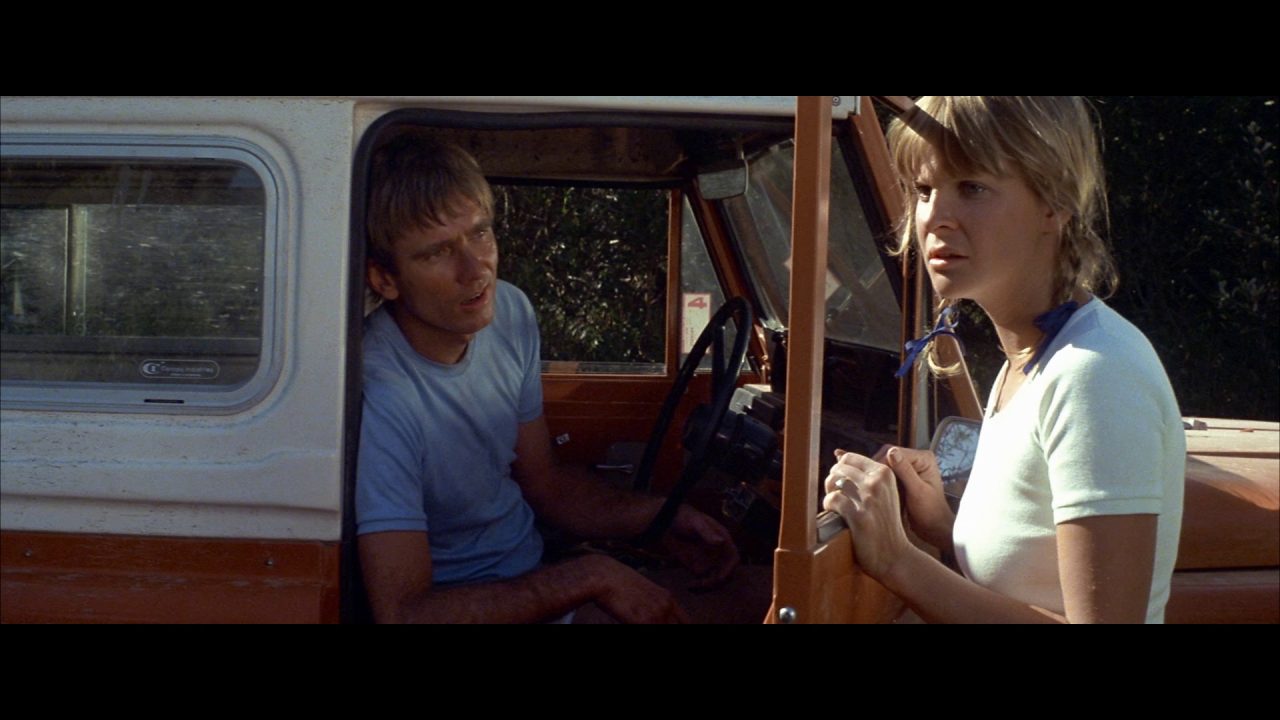 Flora and fauna take centre stage in this double bill curated by Mark Jenkin to celebrate the influences and inspirations behind his new feature, Enys… Double Bill: Penda’s Fen + A Warning to the Curious

Two celebrated television plays explore Britain’s landscape and the enduring relationship with its ancient, pagan – and sometimes terrifying – past in this double bill… 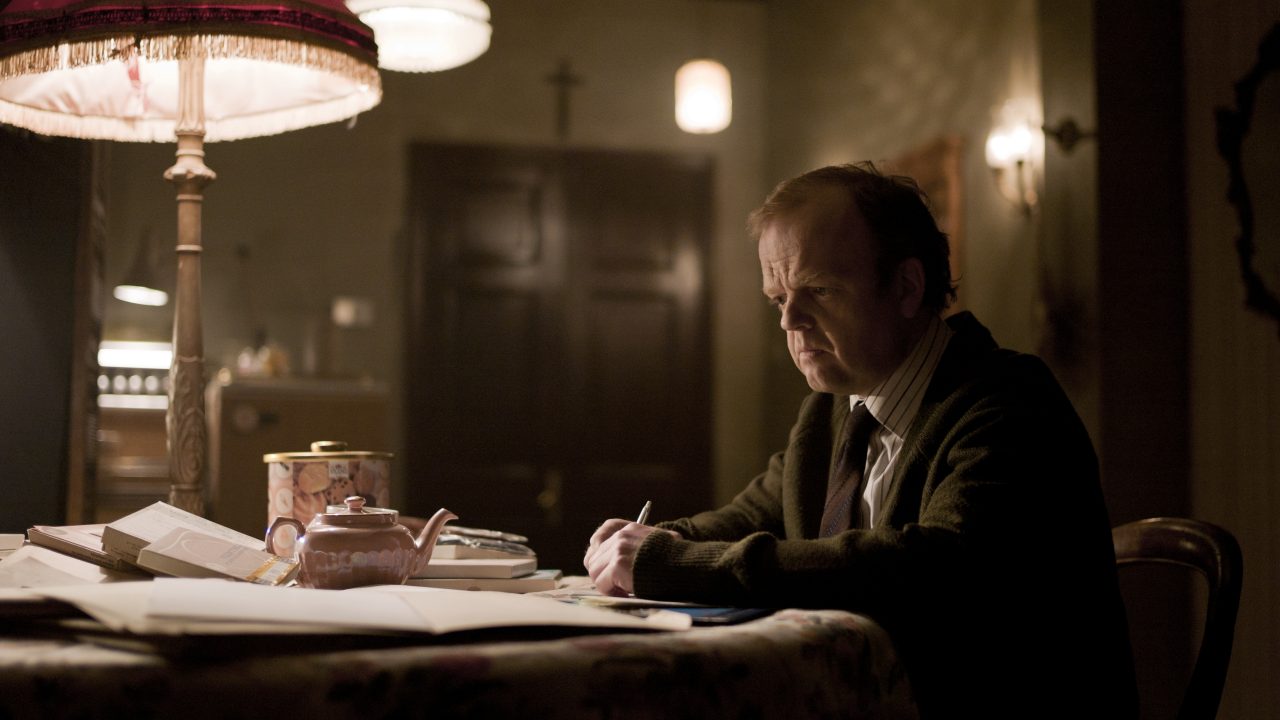 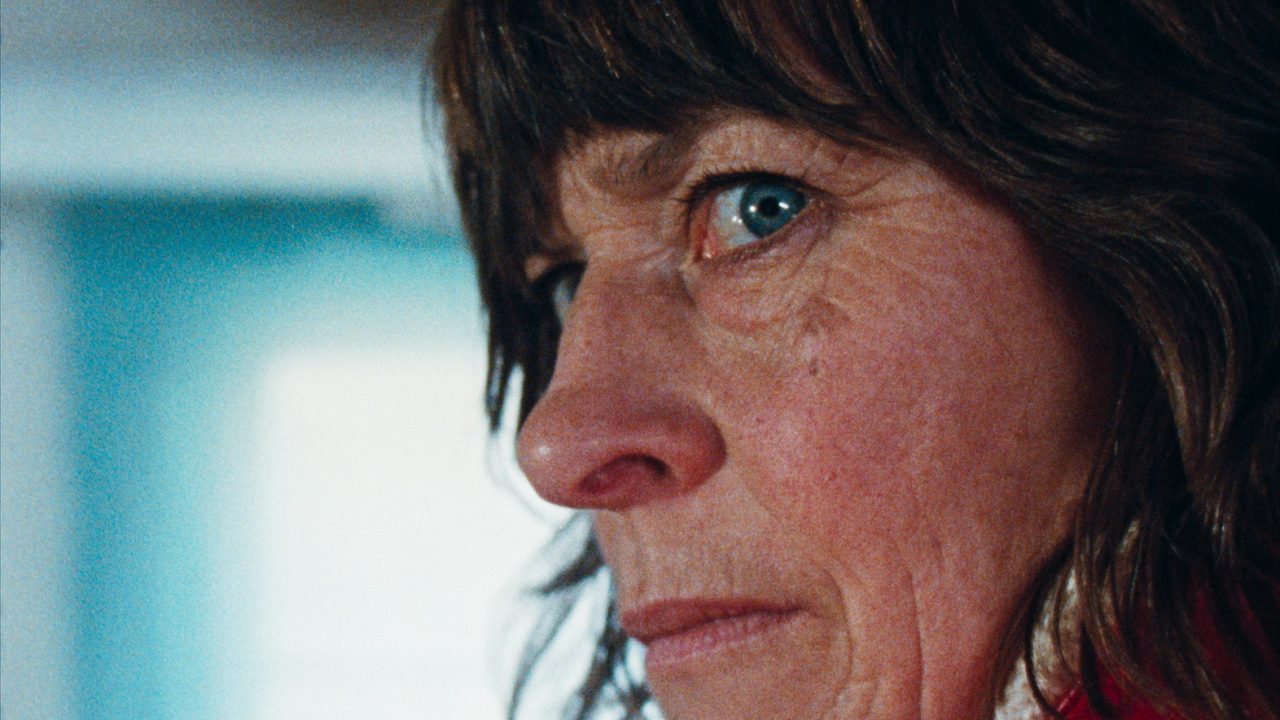 A hand-crafted and enigmatic folk-horror tale capturing the unsettling experiences of a female researcher on the Cornish coast.