On Christmas Eve 1922, in a tiny farming village in north-eastern Lithuania, Jonas Mekas was born. From these humble beginnings, he would emerge as an unlikely yet pivotal figure whose influence on twentieth century art, cinema and culture extended internationally. As the central node of avant-garde film in the United States, he had an irrevocable impact on people like Andy Warhol, The Velvet Underground, John Lennon and Yoko Ono, Shirley Clarke, John Waters and Martin Scorsese, to name just a few. Over his 96 years, Mekas’s long list of accomplishments – including founding Film Culture magazine, the Film-Makers’ Cooperative and Anthology Film Archives – complemented his own achievements as a poet, diarist, artist, organiser and, perhaps most importantly, a filmmaker.

In celebration of the centenary of his birth, the Independent Cinema Office, Lithuanian Cultural Institute and curator Herb Shellenberger present the “Jonas Mekas 100!” UK Cinema Tour, a series bringing together several of Jonas Mekas’s most-celebrated films alongside lesser-seen works.

“Jonas Mekas 100! UK Cinema Tour” is curated by Herb Shellenberger. The project is delivered by the Lithuanian Culture Institute and the Independent Cinema Office with the support of the Ministry of Culture of the Republic of Lithuania and the Embassy of the Republic of Lithuania to the United Kingdom. Special thanks to RE:VOIR (Pip Chodorov), the Estate of Jonas Mekas (Sebastian Mekas) and Julius Ziz for their cooperation. 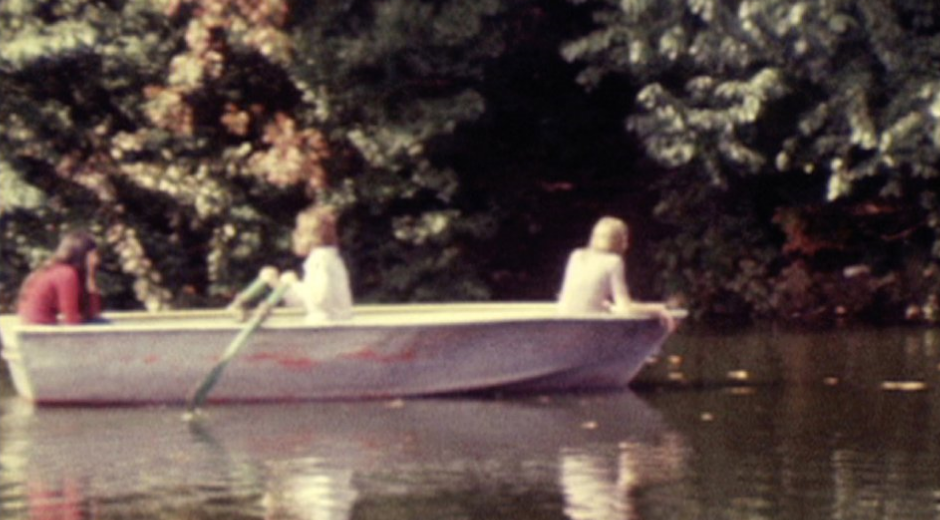 Plus/ This screening will be preceded by Self-Portrait, Mekas’s first work made with a video camera in 1980. 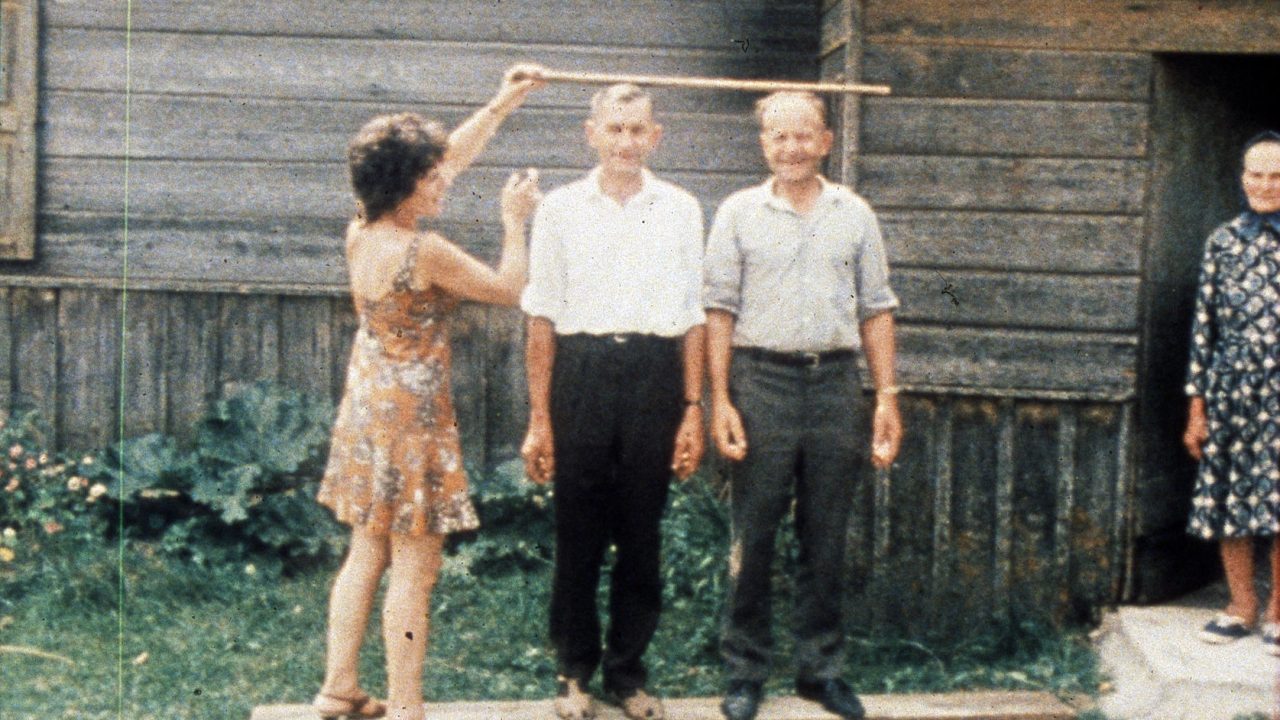 Reminiscences of a Journey to Lithuania

An exquisitely composed document of Jonas Mekas' homecoming, reuniting with siblings, neighbours and his mother, after fleeing to New York 27 years prior, to escape… 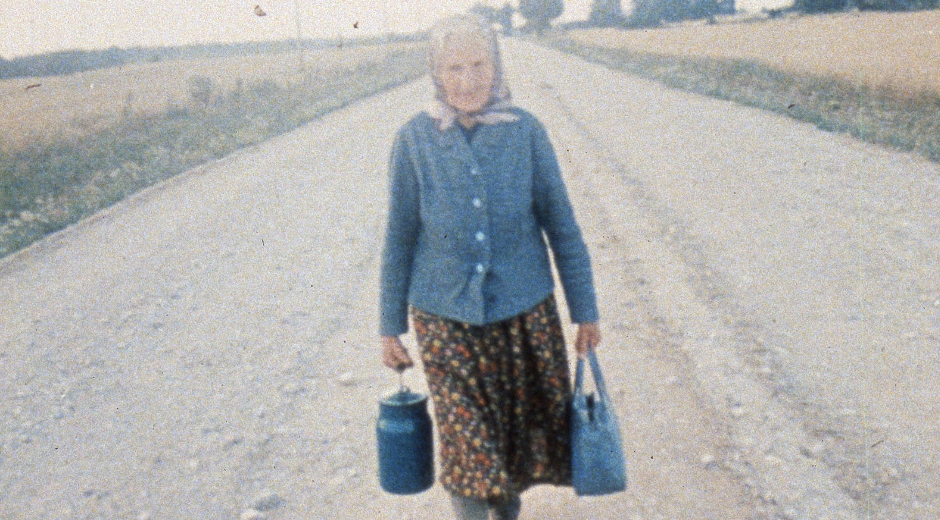 Plus/ This screening will be preceded by a video from Mekas’s 365 Days Project from 2007. 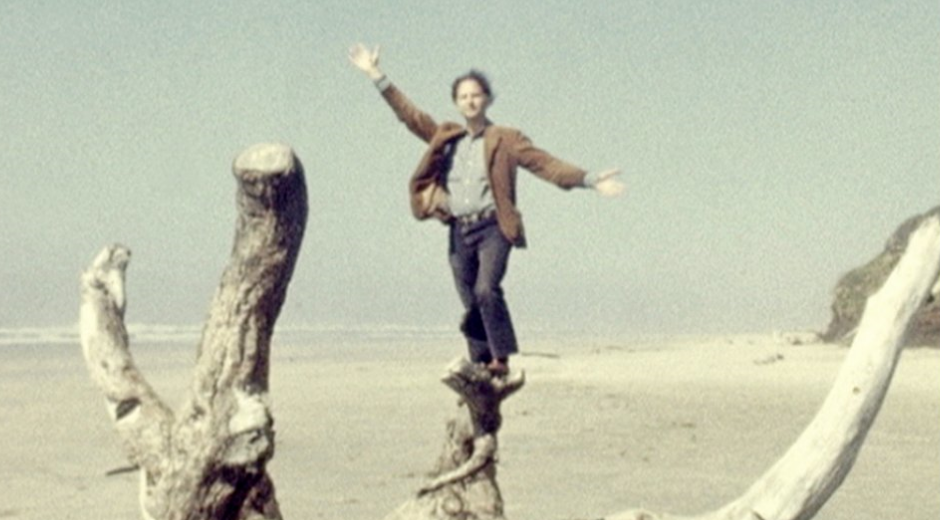 Out-Takes from the Life of a Happy Man

“Late at night, the city is sleeping, everybody is sleeping… only the filmmakers are awake.” Out-Takes from the Life of a Happy Man is a…