Bunker Talks moves to HOME for a special edition of the exhibition Fieldnotes by artist Brigitte Jurack, hosted by Tim Brennan (Professor of Art and Head of Art and Performance at Manchester School of Art, MMU)

Brigitte Jurack studied at the Kunstakademie Düsseldorf. She works in the UK where she co-founded the artists’ collective Foreign Investment. She is a Reader and leads Sculpture/Time-Based Arts at Manchester School of Art, Manchester Metropolitan University, where she is also the International Lead for the Department of Art and Performance. Jurack is based in the Liverpool City Region, having transformed a Victorian Bakery into the Alternator Studio and Project Space.

Jurack’s work has been exhibited widely in exhibitions at FILET (London); IMMA (Dublin); Kunsthalle Düsseldorf and Bluecoat (Liverpool). She has held fellowships at the British School at Athens, ICI Redcar, EKWC Hertogenbosch, the Sanskriti Foundation, New Delhi. She published Irfaran, Travel and Work (2007), a book, which focussed on the artist as globetrotting worker in the twenty-first century. Her most recent publication and exhibition What’s left behind (2021) concentrates on adaptability, wit, intelligence and play in the light of growing environmental pressures.

Curated by Clarissa Corfe, HOME, the exhibition is produced by HOME, with support of Manchester School of Art, Manchester Metropolitan University.

Bunker Talks invite artists and researchers to talk about who they are and what they do. Curated by the Performance Research Group at Manchester School of Art, Bunker Talks explore geopolitical, ecological or economic concerns. The talks create space for critical encounters, presentations, provocation and dialogue.

Originally conceived in the pandemic to explore how artists, writers, curators and researchers continued to make and share their work, live Bunker Talks now take place at The Salutation every month. Since 2020, over 100 talks have been hosted by members of the Art & Performance Research Hub. All talks are recorded, edited, captioned and archived to create an online catalogue, capturing how artists think about the world today.

Please note that this talk will be filmed and published online. 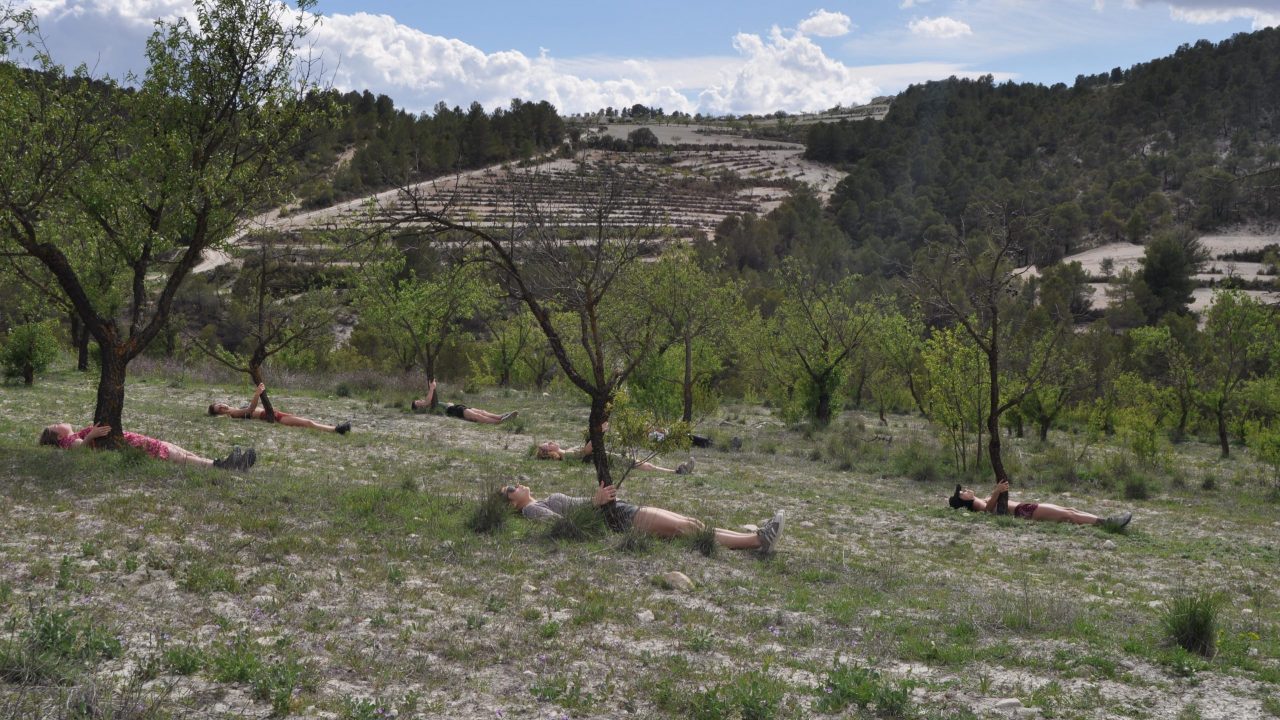 Brigitte Jurack is an artist, maker, educator and climate activist. 'Fieldnotes' is her largest solo show to date. 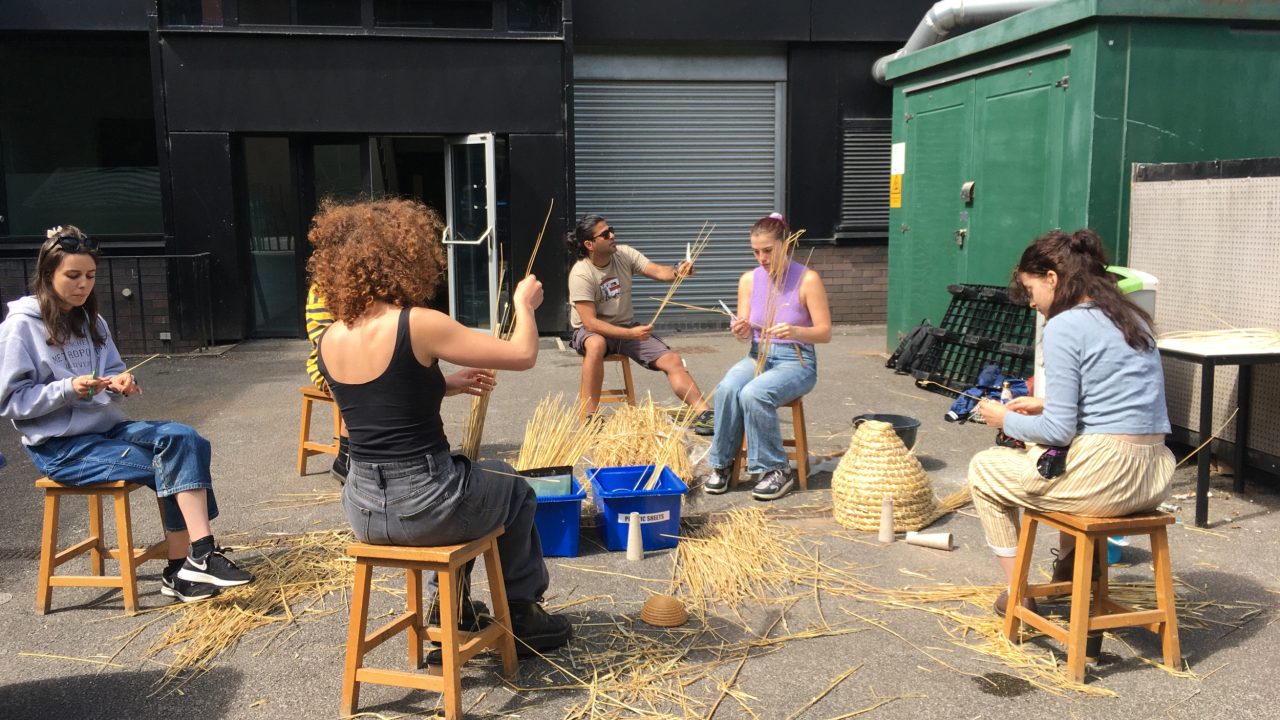 As part of her project Best Done in Winter, Brigitte Jurack and her students lead a programme of workshops where you will learn the endangered… 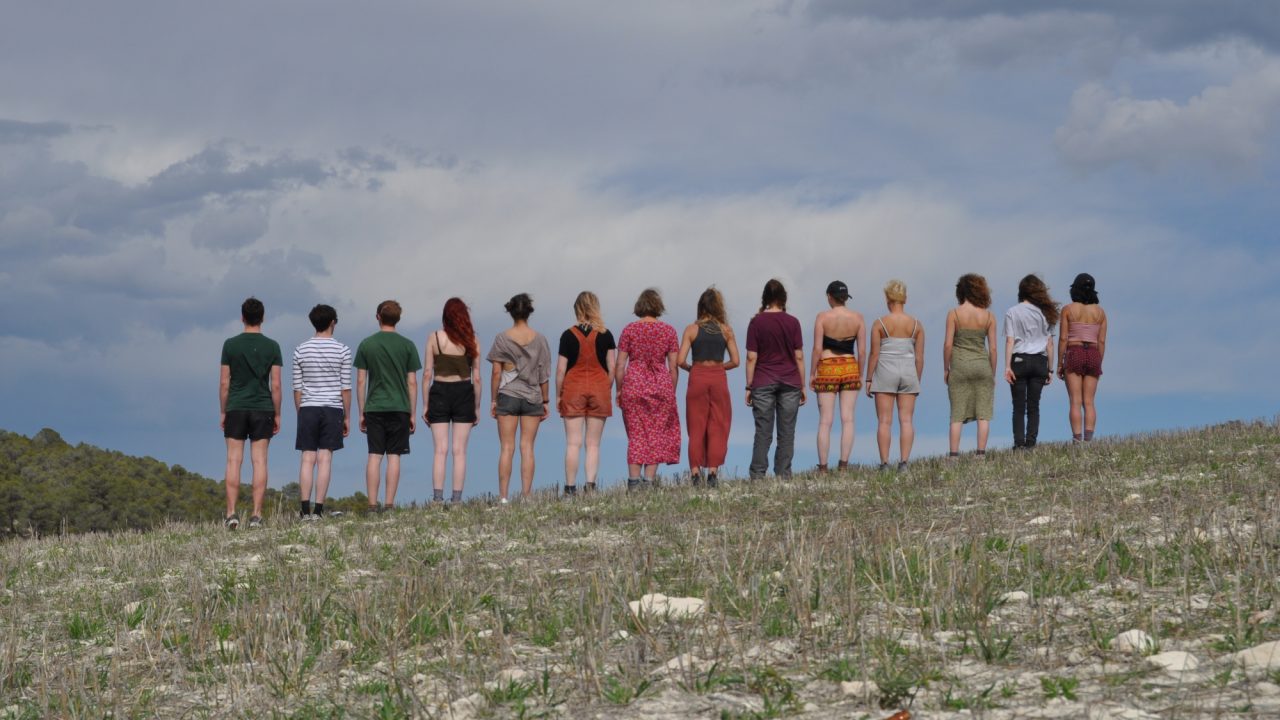 Melanie Challenger and Rosemary Shirley in conversation with Brigitte Jurack

Join Melanie Challenger, author of highly acclaimed How to be Animal and Rosemary Shirley, researcher, writer and curator at the University of Leicester as they…