We are also pleased to welcome Payal Kapadia on Mon 4 Apr for a Q&A following the 20.00 screening.

“an experimental, inquisitive documentary about the complexities of Indian politics.”

Payal Kapadia’s debut feature A Night of Knowing Nothing captures the political landscape of contemporary India focusing specifically on the contentious relationship it holds with the nation’s youth. The film combines found footage, sketches, and fictional letters, from the anonymous ‘L’ to her unrequited lover ‘K’, to create an experimental and captivating narrative. 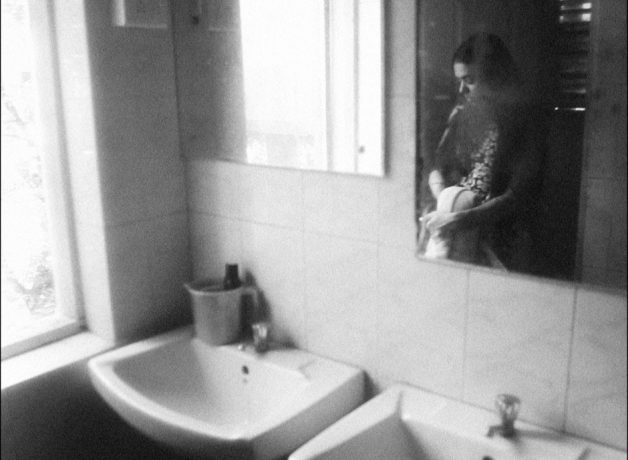 For me, the film was surprising in the best way possible. I knew what the film was about, having quickly skimmed the synopsis before the screening, but did not expect how unique it would be in its storytelling. It does not follow the conventional structure of a documentary and instead presents its messages in a more fragmented way – almost like a collage. The footage shown on-screen does not always match up with the narration and yet, Kapadia and editor Ranabir Das maintain a sense of cohesiveness through their adept editing. The result is an experimental, inquisitive documentary about the complexities of Indian politics. 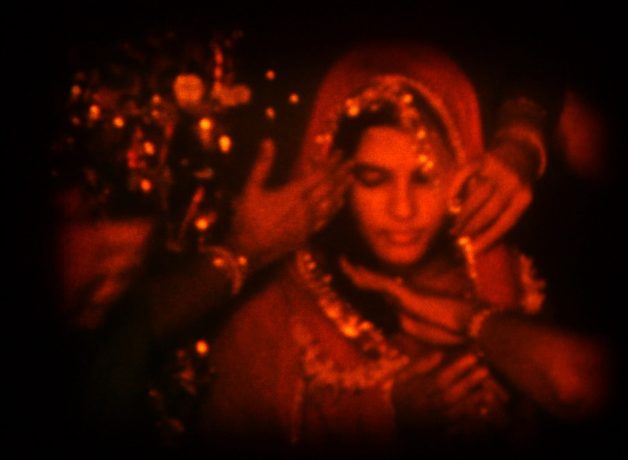 Although centered around Indian politics, the film itself does not seek to make political statements or take explicit stances. It explores the topic from a personal point of view and is often anecdotal in its approach. The film presents an empathetic look at the situation by framing it around the experiences of L and her classmates. There is an element of care that is shown in highlighting these experiences which may be drawn from Kapadia’s own encounter with such political turmoil while attending the Film and Television Institute of India.

If you’re a fan of films like Manohar and I and Time, you’ll love A Night of Knowing Nothing.